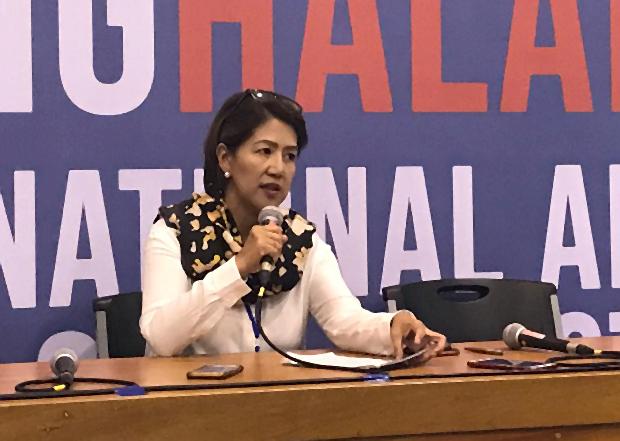 MANILA, Philippines — Special elections for Barangay Dicamay I in Jones, Isabela will be held on May 20 to correct the effect of a vote-counting machine (VCM) being torched there last Tuesday.

On Saturday, the Comelec en banc approved a resolution titled, “In the Matter of Intentional Burning of VCMs in Barangay Dicamay I, Jones, Isabela.”

“For Jones, Isabela it will affect the standing of local candidates that is why there is a need for special elections,” Arabe said in a press briefing at the Comelec Command Center on Pasay City.

Meanwhile, for torched VCMs in San Pablo, Zamboanga del Sur, Arabe said Comelec was considering lowering “the threshold” as the VCM contained only 400 votes, which would not affect the local elections there.

“With respect to Zamboanga, the office of regional director is waiting for the request of the election officer to lower the threshold because… In Zamboanga, which is 400 votes will not affect the standing so the request is leaning towards the lowering of the threshold so they can proceed to proclaim,” Arabe said.

On Thursday, a VCM in San Pablo Central Elementary School was torched. Initial investigation showed that the fire was deliberately started with gasoline.