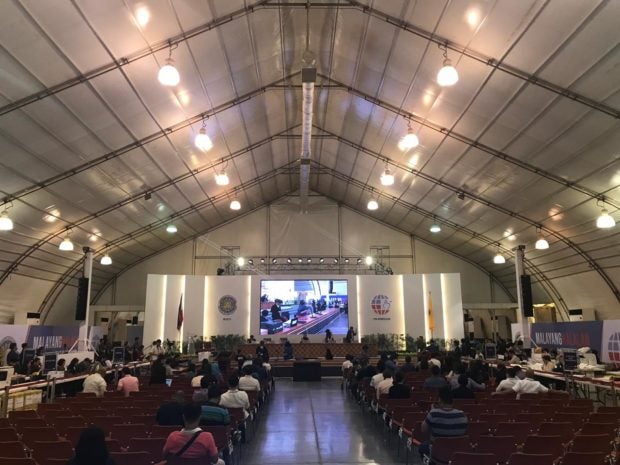 The breakdown of rankings of the top 12 senatorial candidates based on Comelec’s partial and official tally are as follows:

Eight of the senatorial bets in the Magic 12 were backed either by the Partido Demokratiko Pilipino–Lakas ng Bayan (PDP-Laban), the party of President Rodrigo Duterte or the Hugpong ng Pagbabago, the regional party established by Davao City Mayor Sara Duterte Carpio, the President’s daughter.

The Comelec, sitting as the National Board of Canvassers (NBOC), has finished counting 158 out of 167 COCs from the May 13 midterm elections.

The canvassing of votes resumed on Saturday, starting at 2 p.m. and ending at 8 p.m.

The NBOC began the canvassing of votes for the 2019 May midterm polls on Monday at 4:30 p.m.