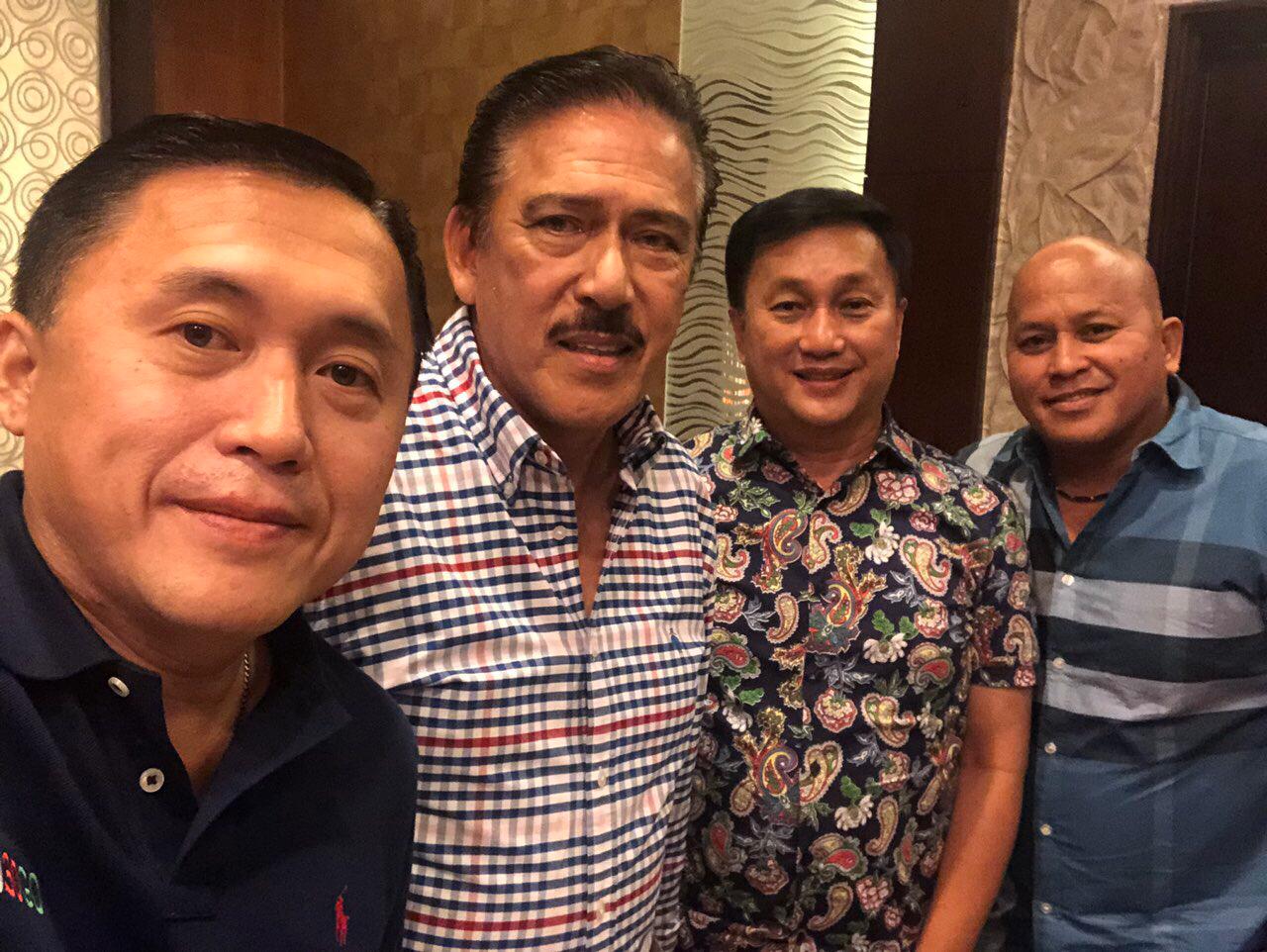 MANILA, Philippines—Incoming senators from the ruling PDP-Laban party have expressed support to the leadership of Senate President Vicente Sotto III amid the alleged plot to unseat him, Senator-elect Christopher “Bong” Go said Thursday.

Asked if they expressed support for Sotto’s leadership during the meeting, the longtime aide of President Duterte responded: “Yes.”

Neophyte and incumbent senators gathered amid reports of tension within the upper chamber caused by, among others, the alleged plot to oust Sotto as Senate president.

In a statement after the caucus, Go commended Sotto’s leadership, which he said paved the way for a good “working relationship” between the Senate and the executive branch.

“With his continued leadership, we can solidify the support of the Senate to the Legislative agenda of President Duterte,” Go said.

Last week, Senator-elect Imee Marcos bared that there was a move to install reelected Senator Cynthia Villar, who topped the Senate race in the recently concluded midterm elections, as head of the Senate in the 18th Congress.

Marcos and Villar, along with two other senators Ralph Recto and Pia Cayetano, are members of the Nacionalista Party.

Marcos pointed to Tolentino as the one behind the alleged plot.

This was also bared by Senator Panfilo Lacson, who claimed that Tolentino allegedly urged Villar to challenge Sott’s leadership.

The 18th Congress is set to open on July 22, the same day President Duterte will deliver his 4th State of the Nation Address (SONA). (Editor: Mike U. Frialde)

READ: Imee Marcos on Senate presidency: There’s lobbying for Villar to ‘step in’