Imee Marcos on Senate presidency: There’s lobbying for Villar to ‘step in’ 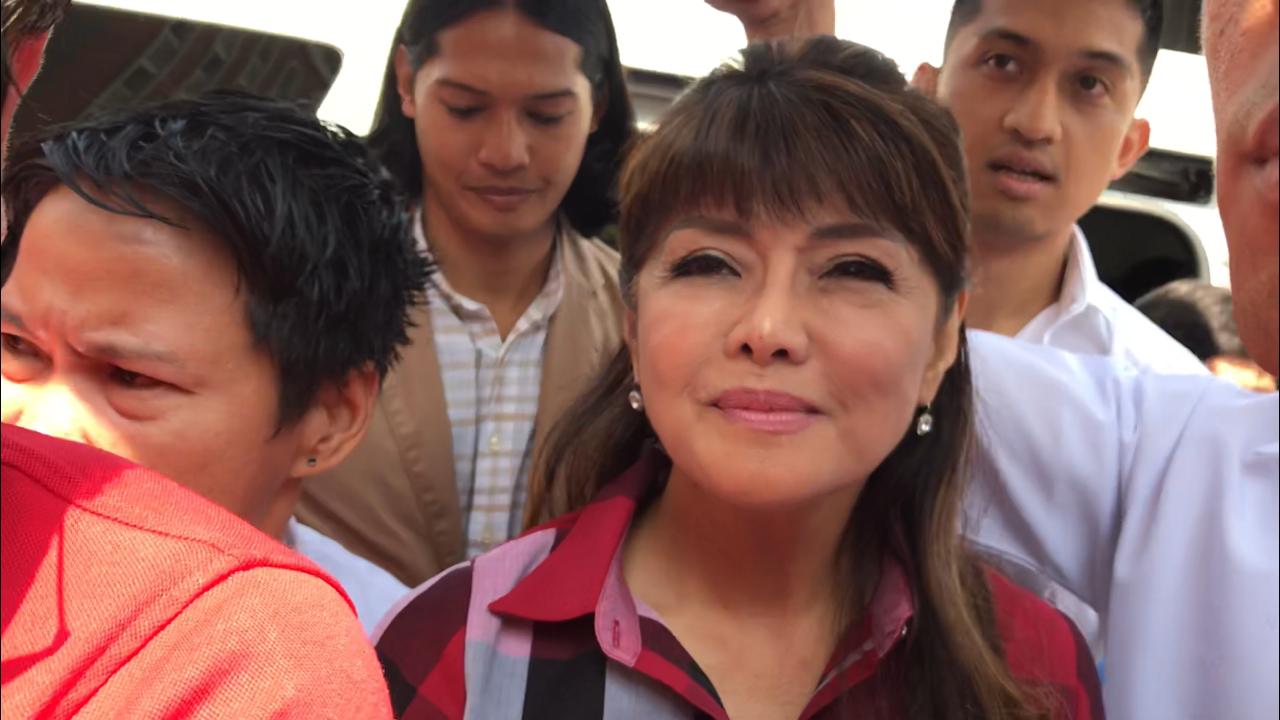 MANILA, Philippines — Newly-elected Senator Imee Marcos bared on Thursday that there was a move to push for Senator Cynthia Villar to “step in” the Senate leadership.

Marcos and Villar, along with two other senators Ralph Recto and Pia Cayetano, belong to the Nacionalista Party.

“I haven’t heard anything except Senate President Tito Sotto, although I’ve heard there’s some lobbying for Cynthia Villar to step in,” Marcos said over ABS-CBN News Channel’s morning show “Headstart” when asked about the Senate leadership issue.

She quickly clarified though that there has not been “real effort” to campaign for Villar.

She was referring to incoming Senator Francis Tolentino, who is part of the ruling PDP-Laban.

Marcos promised to stick with her party, especially to Villar, whom she said “has been so good to us.”

Villar, who topped the last senatorial race, had already said that she was not interested in the Senate presidency. (Editor: Julie Espinosa)