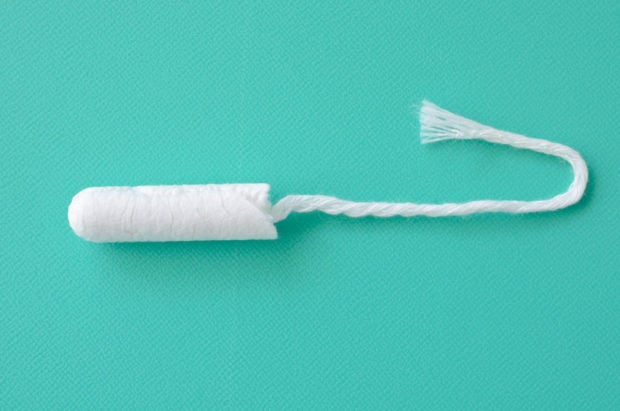 A bar recently stirred controversy when it released a menstrual-themed cocktail that supposedly aimed to raise awareness for women’s health. A few days later, the local health department asked the bar to stop serving the drink due to possible health hazards.

Yuzu, a bar in Ohio, United States, introduced in a Facebook post on Friday, May 3, its new berry margarita cocktail, served with a tampon applicator. The bar also announced that they will be donating $1 to a women’s shelter for every purchase of the drink, called “Even Can’t Literally.”

The bar’s initiative, however, did not receive positive reactions from the netizens, as some people complained that the tampons should have been donated instead. Some were also worried about the sanitation of the cocktail.

Sarah Krueger, the creator of the drink and a bartender at Yuzu, addressed the issue in a report by Fox 8, saying, “We also decided if someone [does not] want the actual tampon in their drink, they can donate that tampon [instead].”

The owner of the bar, Dave Bumba, also said that the “controversy” is an opportunity to bring awareness to the issue. “I think it’s great they have found a way to get people talking about some of the needs,” he said.

The issue, however, did not stop there. As Yuzu’s post circulated online, the bar got the attention of the Cuyahoga County Board of Health. The agency then instructed the bar to stop serving the drink with the tampon. According to the report, the health department wanted to check for possible chemicals.

While Bumba initially claimed that the health department said it is safe to put tampons in the drink, they complied and stopped serving “Even Can’t Literally” with a tampon. Instead, the unused tampons will be donated to the women’s shelter.

This is not the first time the bar had received backlash over a social media post. In February, Yuzu posted a Fentanyl joke in a brunch special ad. Bumba had since apologized, saying that he will “take a second look” at the posts that get released in their page. Casey Eridio/JB