Robredo: Men, women should complement each other 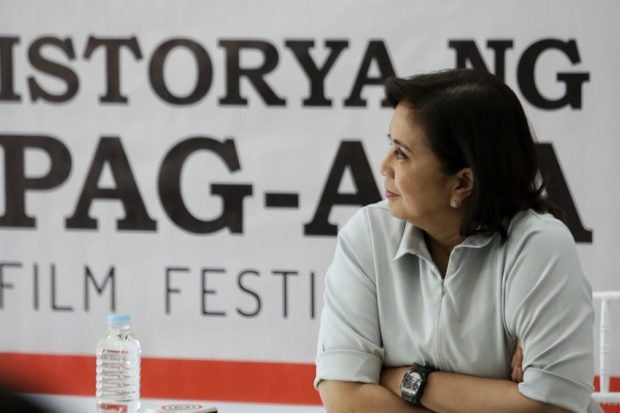 MANILA, Philippines — Men and women should not compete but rather complement each other, Vice President Leni Robredo said on Saturday as part of her message in celebration of International Women’s Month this March.

[It’s not necessary for women and men to compete with each other. They should complement each. But what the mayor said is OK, because their emphasis is on livelihood.]

She was referring to Tigaon Mayor Pamela Rinah B. Fuentebella, who spoke before her.

[For me, it’s good to celebrate Women’s Month as a reminder of the strength of each woman.]

Robredo said she would continue to push for the economic empowerment of women.

[This is what I’ve been fighting for — that we will have real empowerment. It’s very important for women to have economic empowerment.]

Efforts to increase the role of Filipino women in national and global centers showed in 2018 Gender Gap Report of the World Economic Forum where the Philippines ranked eighth out of 149 countries.

The report rated countries according to their progress in gender parity on four indicators — economic participation and opportunity, educational attainment, health and survival, and political empowerment.