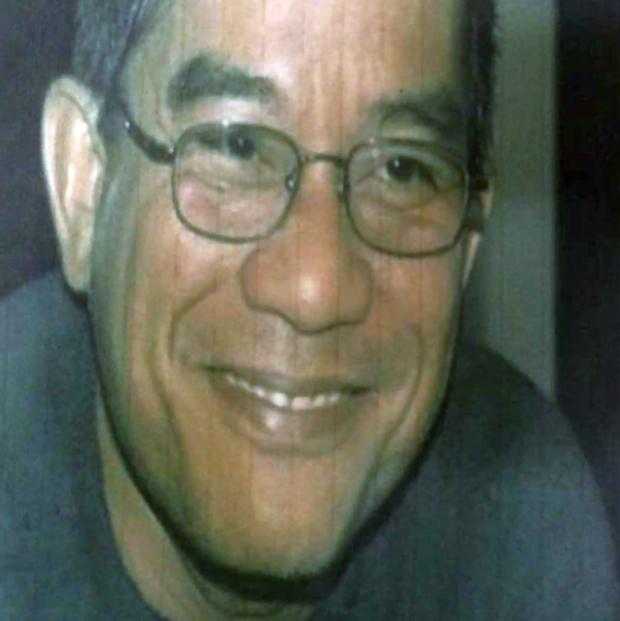 The Integrated Bar of the Philippines (IBP) called on the government on Tuesday to immediately solve the killing of human rights lawyer Benjamin Ramos.

Ramos was killed Tuesday evening after being shot by a gunmen riding in tandem on a motorcycle.

He was handling the case of the so-called Mabinay 6 – six young activitists arrested in Negros Oriental last April for allegedly being communist rebels.

He was also part of the team that provided assistance to peasants in Sagay in Negros Occidental, where nine sugar farmers were shot dead last October.

“We decry this latest incident in a quick succession of violent attacks against lawyers, who are now enveloped in fear as they seek to provide access to justice to their clients,” the IBP, through its national president, Abdiel Dan Elijah Fajardo, said in a statement.

“Our pens and typewriters are helpless against guns and bullets that have tilted the scales of justice alarmingly in favor of impunity and lawlessness, all in arrant disregard of the sanctity of human life,” said the IBP.

IBP is a mandatory organization of lawyers with over 50,000 members.

The organization reminded the government that, under international law, it is required to protect lawyers.

“We thus beseech the duly constituted authorities to solve this case with competence and dispatch because lawyers, prosecutors, and judges are being targeted with surging frequency and impunity,” said the IBP.

Ramos is the 24th lawyer killed in the Philippines a span of two years. Of the 24 killings, 15 remains unresolved.

“Each unsolved and un-prosecuted murder of the officers of our courts of law is an attack against the rule of law. It cripples or paralyzes the moving parts of the justice system upon the well-founded apprehension that the attacks are a direct result of the discharge of their functions,” the IBP said. /atm