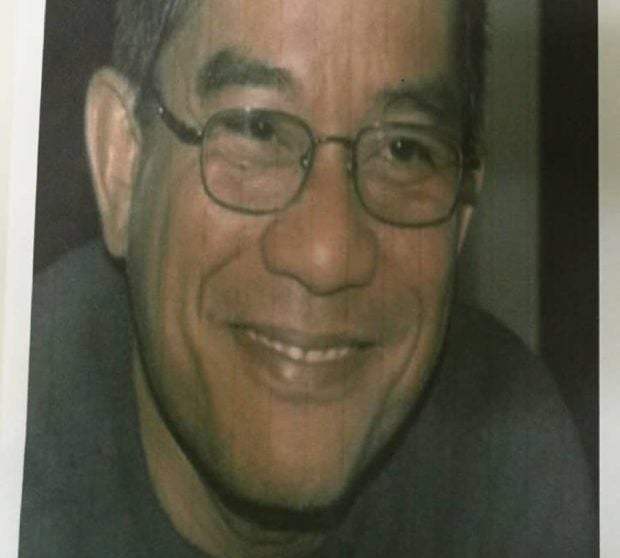 The CHR called on the government on Wednesday to act with urgency on hunting down the killers of Atty. Ben Ramos, founding member and secretary-general of National Union of Peoples’ Lawyers (NUPL)-Negros, who was gunned down by two men riding-in-tandem in Kabankalan, Negros Occidental.

“We call on the government to act with urgency in pinning down the perpetrators of this violence and proceed with active measures that would protect the safety of human rights defenders who continue to serve this country’s most vulnerable and marginalised,” CHR Spokesperson Jacqueline de Guia said in a statement.

The CHR also expressed concern on the continuing violence against human rights defenders in the country, with the death of Ramos as the latest addition to the incidents reported.

Last April, Ramos was tagged as a member of the Communist Party of the Philippines in a poster that circulated in Negros Occidental.

The CHR said that regardless of Ramos’ affiliations, he “continues to be a human and a Filipino whose rights was supposed to be protected by the government, including his right to life.”

The human rights group’s chapter in Region IV said they have already sent a quick response team to investigate the case through their sub-office in Bacolod City. /jpv

We note that, in April this year, Atty. Benjamin Ramos was included in a poster, which was then disseminated in central…

Posted by Commission on Human Rights of the Philippines on Tuesday, November 6, 2018