24 lawyers killed in two years, 15 of which still unresolved—NUPL data 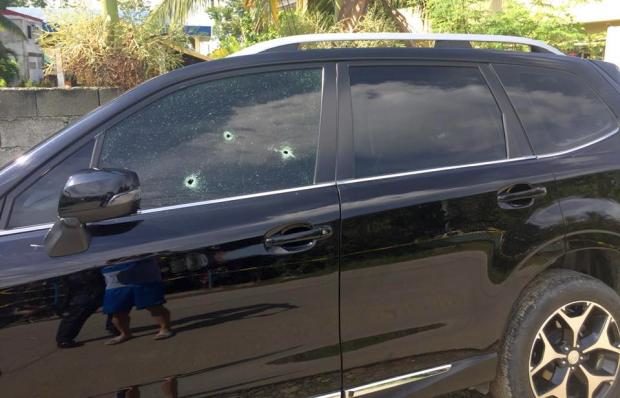 Excluding judges and prosecutors, there are already a total of 24 lawyers killed in a span of two years, the most recent of which was human rights lawyer Benjamin Ramos who was killed Tuesday evening, based on initial data from the National Union of People’s Lawyers (NUPL).

The figure is higher compared to the 27 lawyers killed in a span of eight years or from 2006 to 2014 based on the data from an international organization Lawyers for Lawyers.

Of the 24 killed, authorities have yet to identify the perpetrators of the 15 deaths.

Here is the list of lawyers killed from September 2016 to the present; those marked with an asterisk indicate that authorities have yet to identify the perpetrators.

On the other hand, the judges and prosecutors killed in the span of two years are the following:

Last August, the Integrated Bar of the Philippines (IBP) and the NUPL, along with other groups, have already denounced the killing of lawyers and other members of the judiciary.

IBP National President Abdiel Dan Fajardo said lawyers should not be treated as if they are committing “criminal conspiracy” while serving their clients.

“It is the sworn duty of lawyers to use all lawful means to defend their clients. They should not be harassed, intimidated or treated like criminals when performing their duty,” Fajardo said in a statement. /je

(Editor’s note: Corrected the previously published number from 25 lawyers to 24.)

No ‘criminal conspiracy’ happens when lawyers are serving their clients — IBP