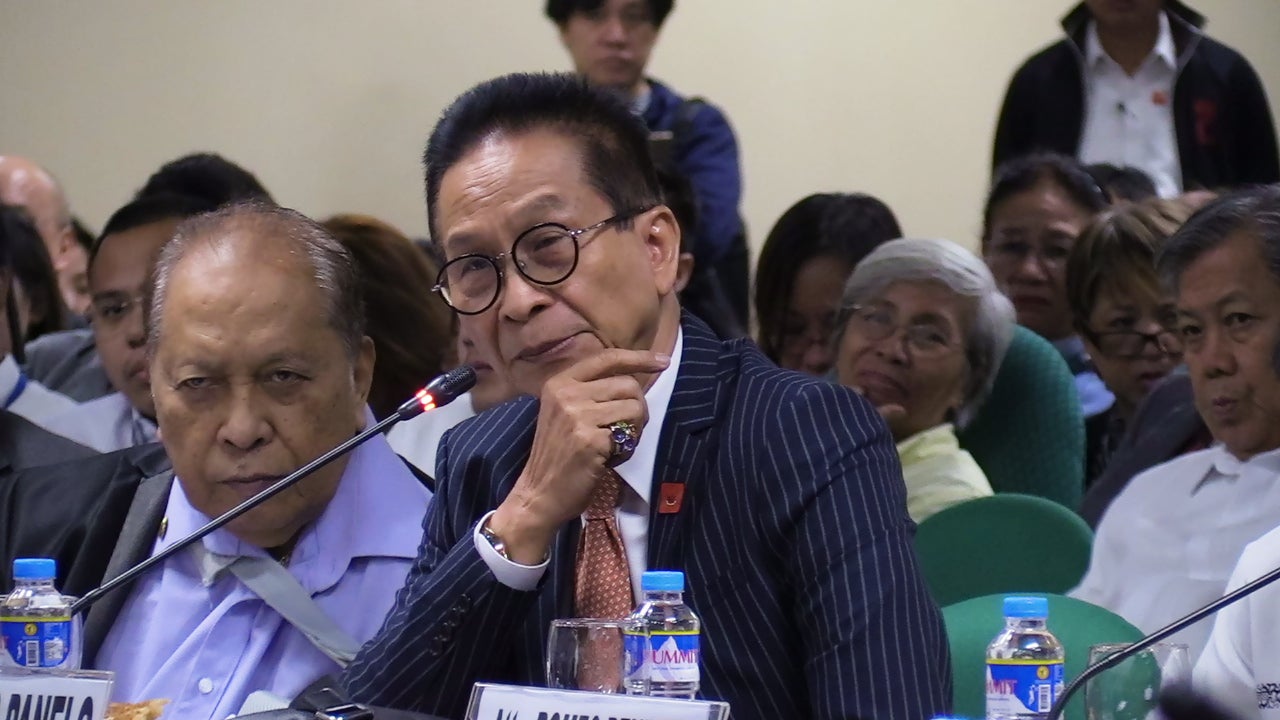 Malacañang has condemned the death of human rights lawyer Ben Ramos and vowed a “speedy and impartial” investigation into his murder.

“Any form of violence, other than legal, has no place in a civilized society,” Salvador Panelo said in a statement on Wednesday.

“We strongly condemn the brutal slaying of Atty. Ben Ramos, lawyer and founding member of the National Union of People’s Lawyers (NUPL),” he added.

He said authorities were “now conducting a speedy and impartial investigation with respect to the incident and pertinent agencies will do all they can to ensure that the perpetrators of this detestable atrocity are brought to justice.”

The Palace official, however, slammed groups and lawmakers who blamed the government for the death of Ramos calling their actions as “reckless.”

“Putting the blame of the slaying on the government by a group or by a member of Congress not only is reckless, irresponsible and baseless as well,” he said.

“It will not reduce the sorrow of the bereaved family nor will it bring closer to the attainment of justice,” he also said.

Panelo noted that some groups’ blame-game could “only inflame the emotions of those outraged by the senseless death.”

“The President will not allow any person or group of persons violate any law and get away with it. He will spare no one in his relentless drive against criminality pursuant to the constitutional directive for him to protect and serve the country’s citizenry,” he said.

“He expresses his condolences to the grieving family and gives his assurance that there will be no stone left unturned in the solution of the killing of a fellow member of the bar,” he added.  /kga