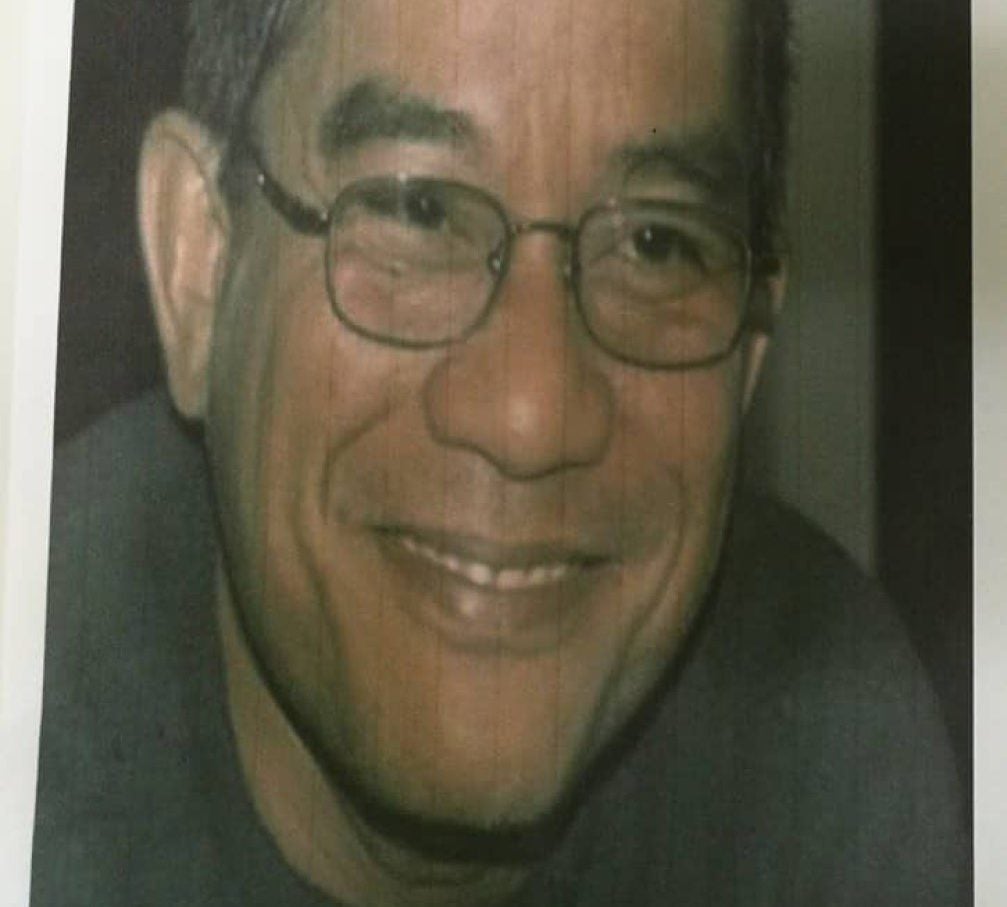 His commitment to defending victims of injustice and oppression ended on Tuesday when two unidentified men gunned him down while he was walking on the street in Barangay 5, Kabankalan City, Negros Occidental past 10:30 p.m.

Ramos, 56, and secretary-general of the National Union of People’s Lawyer (NUPL) in Negros Occidental, suffered three gunshot wounds in the body.

He was rushed to the Holy Mother of Mercy Hospital in Kabankalan City, about 103 km south of the capital city of Bacolod, but was declared dead on arrival by the attending physician.

He left behind a wife and three children. His family declined to issue a statement.

At least 20 members of militant groups staged an indignation rally in front of the Fountain of Justice in Bacolod about 3 p.m. on Wednesday to demand justice on the death of Ramos.

In a statement, NUPL said Ramos was taking a break after he had just finished preparing a legal document for a client when the assailants shot him.

But Supt. Jonel Guadalupe, chief of the Kabankalan City police station, said witnesses told them that Ramos just finished playing mahjong near a store when the incident happened.

“Accordingly, he was playing mahjong in the place. Our witnesses can attest to that,” he told the Inquirer.

Guadalupe said investigators were considering all possible motives behind the killing of Ramos.

“But most likely, it had something to do with the cases he handled. We will continue to investigate,” he added.

Guadalupe said witnesses told them that the driver of the getaway motorcycle wore a helmet while the gunman covered his face with a mask.

Lawyer Ian Sapayan, vice chairperson of the NUPL in the Visayas and Ramos’ co-counsel in a case filed against six persons who were tagged as communist rebels and arrested by the military in Mabinay town, Negros Oriental, believed the killing was carried out by state forces.

In a press conference in Cebu City on Wednesday, Sapayan showed a copy of a flier allegedly made by policemen assigned in Negros Oriental, accusing Ramos and 60 other individuals as members of the Communist Party of the Philippines (CPP).

“During the hearings of the Mabinay 6, members of the military would point fingers at us as if they are talking about is from a distance,” he said.

Sapayan urged the government to conduct a thorough investigation of Ramos’ death.

“We’re hopeful that there are still good government personnel out there who know and will do what is right,” he said.

Sapayan said they are contemplating asking the Supreme Court to transfer the venue of their hearings on the Mabinay 6 case from Bais City, Negros Oriental to Cebu City.

“We’re afraid that when we step again in Negros, we too will be killed,” he said.

Sapayan said they earlier filed a motion to allow the Mabinay 6 to post bail.

NUPL said Ramos was the 34th lawyer killed since President Rodrigo Duterte assumed office. Excluding judges and prosecutors, he was the 24th member of the profession killed and the 8th in the Visayas, the group added.

Amid the slay of one of their founding members, NUPL vowed to stand their ground and continue defending victims of injustice and oppression.

In a press statement, NUPL said the cold-blooded murder of Ramos, secretary-general of the group in Negros Occidental, will not in any way stop them from carrying out their tasks while calling on the people to help them continue their mission.

“The killing of our beloved, adorably husky-voiced zany Ben has distressed all of us, battle-scarred and seemingly undaunted and impervious to threats and dangers while courageously, even at times audaciously, running against the tide of daily injustice, oppression and repression in defense of the defenseless and persecuted,” the group said.

“But who will defend the defenders? Our clients will. The people and their various organizations will. And we the lawyers of the people will not be cowed, will not blink, will not retreat, we will not look the other way, and we will stand our ground. Yet we will close ranks. We will be there in the trenches in defense of the defenseless. There is no other choice.”

NUPL said Ramos was maliciously and irresponsibly tagged in a public poster by the Philippine National Police as among the so-called personalities of the underground armed movement.

“These beastly attacks by treacherous cowards cannot go on. Not a few of our members have been attacked and killed before while literally practicing their profession and advocacies in the courts, in rallies, in picket lines, in urban poor communities, and in fact-finding missions,” said the group led by its president, lawyer Edre Olalia; and secretary-general, lawyer Ephraim Cortez.

At present, they said a number of their members have received threats for handling cases of political prisoners, suspected rebels, environmentalists, and suspected poor drug users.

“The NUPL and its key officers have themselves been increasingly labeled and branded pejoratively by the police, military, vigilantes, some bigoted columnists, and online trolls, in open contempt of basic principles of the role of lawyers in society,” the group said.

“It is a painful price we have to pay sometimes in the service of the people and as a pledge to the next generations we will leave behind,” it added. with reports from Benjie Talisic and Chrysee Gerona Samillano, Inquirer Visayas/ac