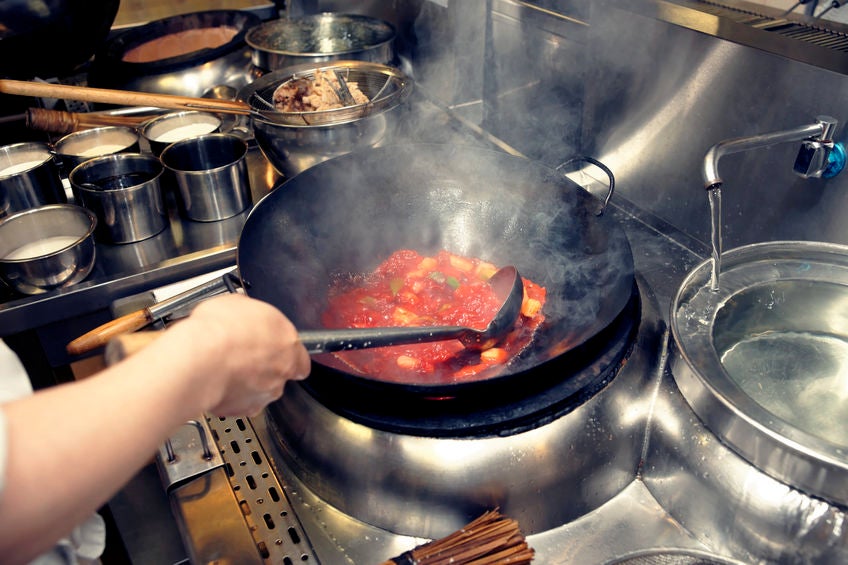 Three branches of a popular hotpot restaurant chain in China were shut down after unhygienic practices were exposed.

Xiaolongkan eateries’ three locations were shut down after an investigative video uploaded on Chinese video sharing platform PearVideo revealed how the restaurants reused cooking oil, among other things, as reported by South China Morning Post.

“Xiaolongkan believes that food safety is a red line that cannot be crossed. We have deeply looked into the problems and found that we have failed to regulate hygienic conditions and food safety at some restaurants,” according to the company’s statement.

The PearVideo footage highlighted some disturbing practices in the three questioned Xiaolongkan branches.

At Chengdu in Sichuan province, one of the branch employees stated that some stores found cooking oil prices expensive, so they opted to recycle used oil.

Further into the video, staff at the Changchun in Jilin province could be seen scraping off floor stains with a meat cleaver normally used for cooking. At the same branch, one of the men told another staff member to dip plates in pig’s blood to restore their color.

A waitress at the Harbin branch in Heilongjiang province could later be seen sorting out leftovers to recycle and reuse in other dishes.

The last disturbing bit from the footage showed a newly-hired staff member washing off a mop in one of the kitchen sinks. This happened while his colleagues washed cups in another sink.

As an immediate response, Xiaolongkan ordered all its stores to install live-stream video cameras in its kitchens so customers could see what was happening behind the scenes. The company then planned to conduct monthly appraisals and send to stores secret inspectors from their head office. Any store that fails the assessment will be temporarily shut down.

Xiaolongkan currently has over 700 branches spread out across China, with three in Australia, New Zealand and Singapore. Alfred Bayle/JB