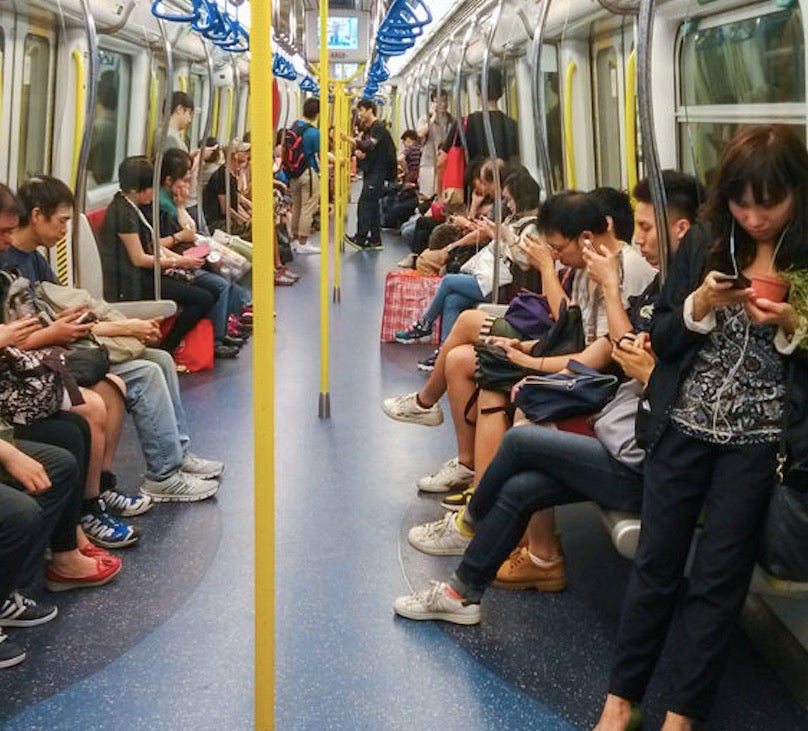 China plans to roll out a new social credit system which would prevent people ranking low under it — such as those with criminal behavior and financial misdeeds — from riding trains and planes.

The Chinese government aims to keep its citizenry from committing wrongdoings by setting these penalties. Some of the acts that would cause a negative mark on a citizen’s social credit score include not paying fines, smoking on trains, spreading false information about terrorism and using expired tickets, to name a few.

These were enumerated in a government statement issued on the website of China’s National Development and Reform Commission, as reported by South China Morning Post. The rule will start taking effect on May 1.

The social credit system has already seen a dry run by flagging individuals who refused to pay debt, said a report from Marketplace. Such “discredited” citizens were prevented from getting bank loans or buying a plane ticket.

In retrospect, this social credit system bears some similarities to the episode “Nosedive” from the Netflix science fiction series “Black Mirror”. In the episode, individuals were shown being locked out of offices and transportation when they failed to maintain a certain star rating. In similar fashion, Chinese citizens who cannot maintain their social credit status would be subjected to penalties and restrictions. Alfred Bayle/JB