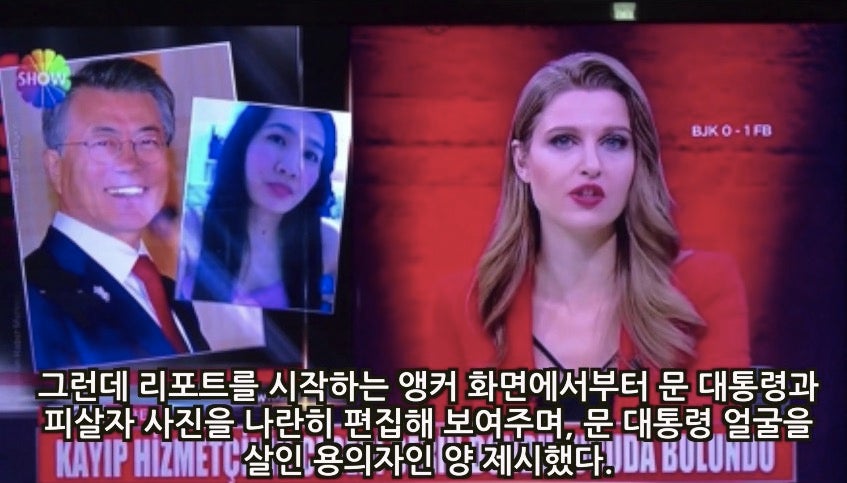 Turkish network Show TV aired its apology at the end of its main news program on March 11. The network said it was a mistake and that it did not intend to hurt the feelings of a “brother country,” reports KBS World Radio.

The footage in question aired during the Feb. 25 episode of Show TV’s news program. It featured a report on overseas Filipino worker Demafelis, whose body was hidden in a freezer at her employer’s Kuwait City apartment.

Visual cues for the report showed a picture of the South Korean President as the suspect in the case. 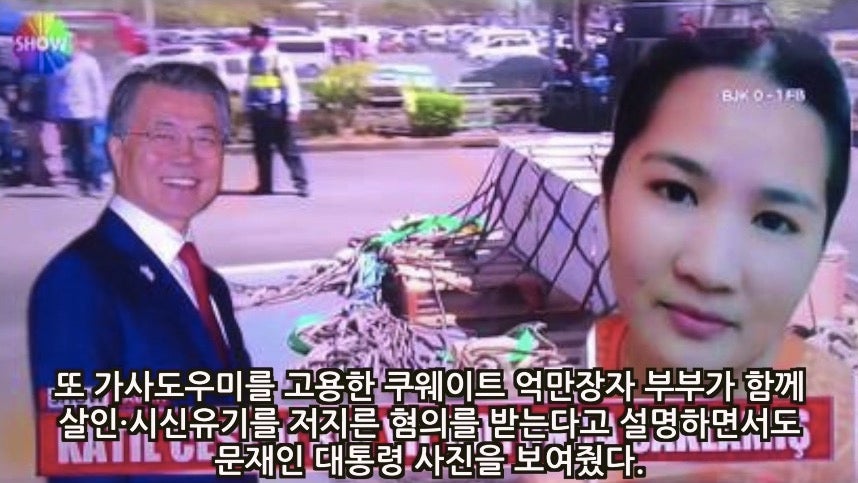 According to The Korea Times, the South Korean embassy in Ankara, Turkey, had received complaints from Koreans living in the country. This prompted the embassy to contact the network and ask for the footage to be taken offline. It also demanded that a public apology be aired. However, screen grabs of the footage have surfaced on YouTube.  Alfred Bayle /ra

Abuse or unemployment: Stark choice for many Filipino maids

Who referred Demafelis to Lebanese employer? NBI still in the dark