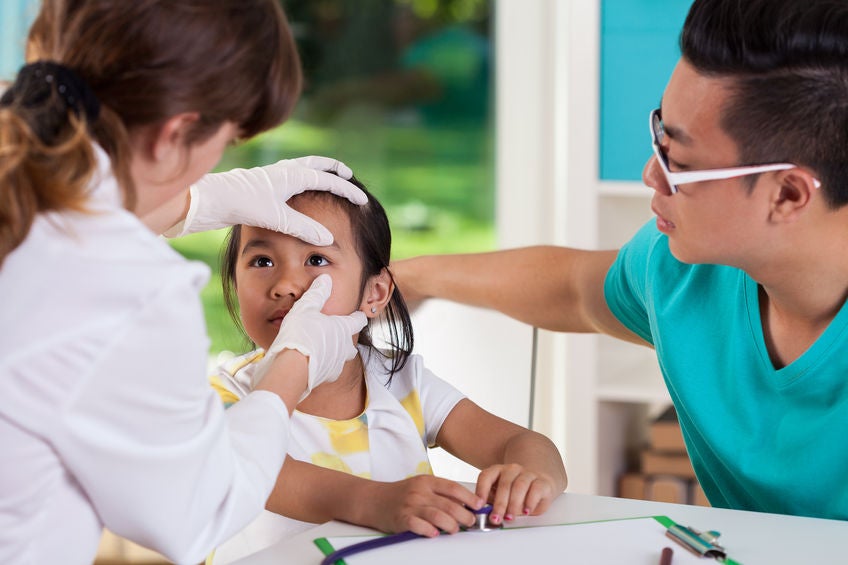 A Chinese family received negative attention from netizens recently and were accused of misusing money crowdsourced to treat their daughter’s eye tumor.

The daughter Wang Fengya died. She lived in Taikang county in Henan province. According to a report by the South China Morning Post, an article that went viral accused her parents of using the crowdfunded money for her brother’s cleft palate surgery at a high-end clinic in Beijing, instead of using it for her.

Wang’s mother, Yang Meiqin, was said to have gone to the fundraising website shuidichou.com to raise 150,000 yuan, (about P1.2 million), to remove a malignant tumor from Wang’s eye. Netizens accused Yang of the traditional Chinese mindset of favoring boys over girls, said the report.

Wang died of her illness in earlier this May.

Yang denied the accusations and clarified the story in an interview with the Chinese news portal jiemian.com. Yang said Wang’s brother’s treatment received funding from another source and had been already set up before she crowdfunded for Wang’s case.

A village doctor confirmed Yang’s story. He added that every penny raised for Wang went to her treatment until her passing. Police investigations also confirmed where the raised funds went, the report stated, except for 1,000 yuan which will be donated to local authorities. Alfred Bayle/JB