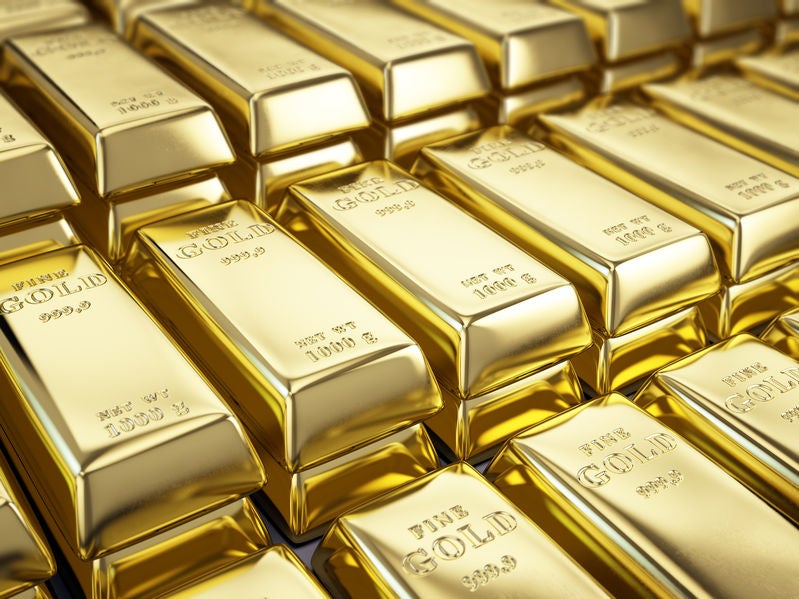 A South Korean janitor may end up taking home bars of gold worth $327,000, or about P16 million, if the owner doesn’t step forward.

The janitor found the cache of gold bars, weighing 1 kilogram each, in a garbage bin individually wrapped in newspaper. Police believe the gold was discarded for fear of being caught, reports The Korea Times.

Authorities said they had identified the Korean owner of the gold bars. However, if the owner doesn’t come forward, the janitor gets to keep the stash as per a “finders keepers” law.

On the flip side, the janitor could also go home with nothing if authorities discover the gold is tainted or was used in criminal activities.