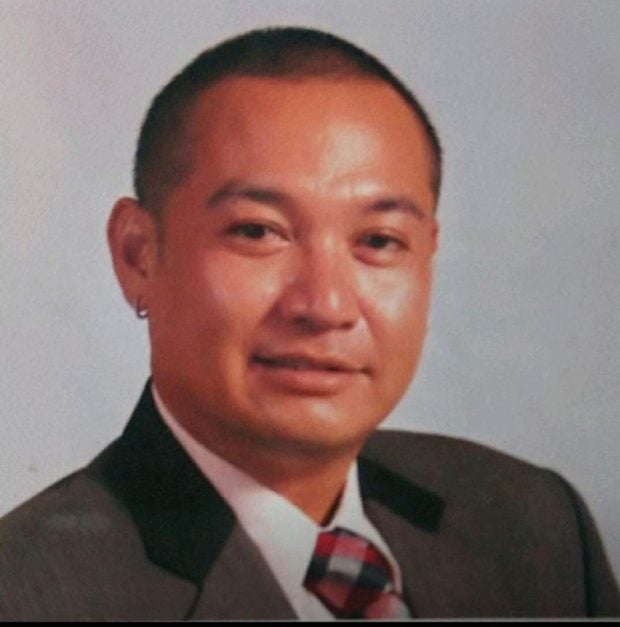 Police have yet to establish the motive behind the attack, but Police Chief Insp. Rully Lauron, chief of the Buenavista Police Station, said the motive was “possibly political or personal.”

Tirol, 38, was shot while sitting at a corner of the cockpit at around 3 p.m. His bodyguards were reportedly not in the vicinity at that time.

The mayor was rushed to Francisco Dagohoy Municipal Hospital in Inabanga town, but the mayor succumbed to gunshot wounds.

According to Lauron, three unidentified suspects wearing jackets went inside the cockpit arena, one of whom approached Tirol and shot him many times.

Boy Pernia, chief of staff of Rep. Erico Aristotle Aumentado, said Tirol was supposed to meet with Aumentado and other mayors from Bohol’s second district, but he sent a representative instead.