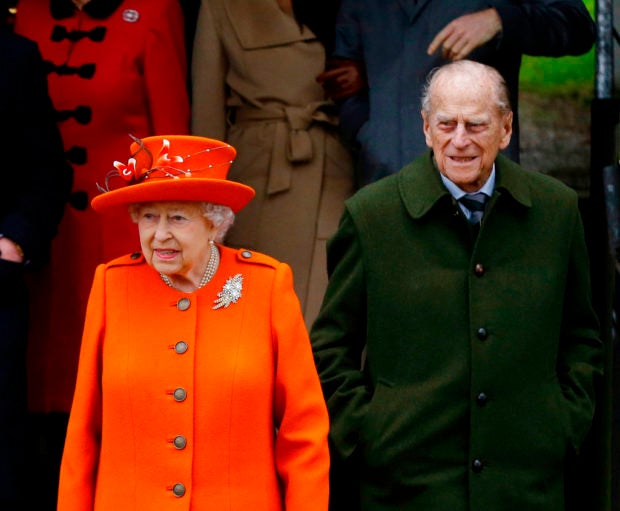 Buckingham Palace said in a statement Tuesday April 3, 2018, that Queen Elizabeth’s husband, Prince Philip, has been admitted to hospital for a previously scheduled hip surgery, that is expected to be carried out Wednesday. Image: AP Photo/Alastair Grant, FILE

LONDON (AP) — The elderly husband of Queen Elizabeth II is set to undergo hip surgery in a London hospital.

Prince Philip is scheduled to have surgery at the King Edward VII Hospital on Wednesday.

Buckingham Palace has said it will provide updates “when appropriate” but has not provided details about the nature of the surgery.

The 96-year-old prince has been suffering from hip pain in recent weeks. He has missed a number of family events, including Easter church service.

Philip announced his retirement from royal duties in May although he still accompanies the queen on occasion. He has carried out some 22,000 solo royal engagements since Elizabeth became queen in 1952.