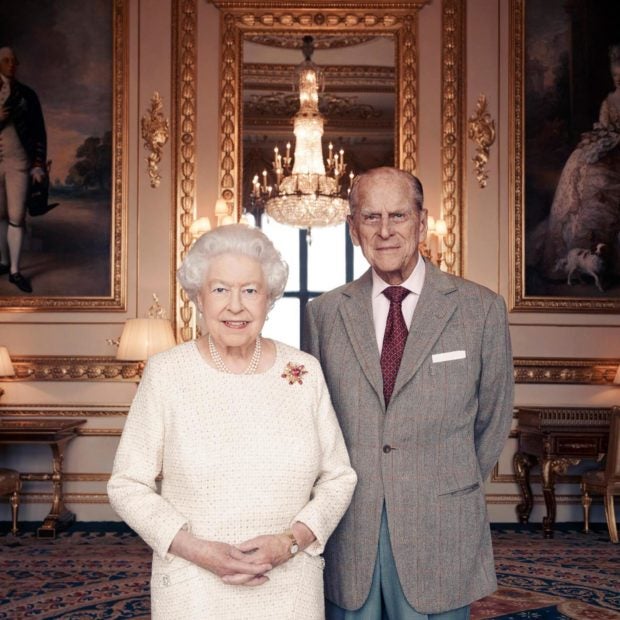 Prince Philip is said to have made a “joke” about terrorists while meeting crowds on New Year’s Eve.

According to the Guardian, a witness reported that the 96-year-old Duke of Edinburgh asked a bodyguard, “Is that a terrorist?” after seeing a man with a ginger beard.

At the time, the royal family was attending the service at St. Magdalene church in Sandringham.

“Philip was wishing lots of people a Happy New Year and then he spotted this guy with his distinctive beard,” the witness said. The Daily Mail reports that the prince was chatting with Princess Anne at the time.

“He pointed at him in a funny way and turned to one of his royal bodyguards, saying: ‘Is that a terrorist?’”

The man seemed to have been with his wife and child and laughed at the comment, said the onlooker.

The husband of Queen Elizabeth II is known for his insensitive remarks. He became famous for a comment during a 1986 state visit in China when he told British students, “If you stay here much longer, you’ll all be slitty-eyed.”

A string of similar remarks in various countries and occasions has since been on record over the years.

His terrorist “joke” comes at a time when Islamophobia in the country has led to numerous hate crimes.

The Guardian reports that after the May 2017 Manchester arena attack, Islamophobic hate crimes rose 500 percent the following month.

Non-Muslim men who “look Muslim” face “verbal, physical and emotional abuse” because of their appearance, a 2017 study found, reports the Independent. One of the respondents said he was labeled a “ginger terrorist” because of his beard.  Niña V. Guno /ra