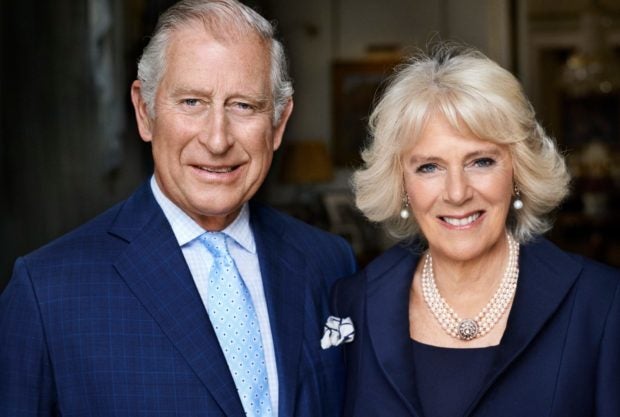 BRISBANE, Australia (AP) — Prince Charles and his wife Camilla landed under a gray sky that threatened rain in Brisbane city on Wednesday on the heir to the British throne’s 16th visit to Australia.

The visit equals his mother Queen Elizabeth II’s tally of 16 royal tours of the former British colony and comes as the 91-year-old monarch winds back her international travel commitments.

Her 69-year-old eldest child arrived in Australia while the country’s relationships with Britain and its monarchy are under renewed scrutiny. 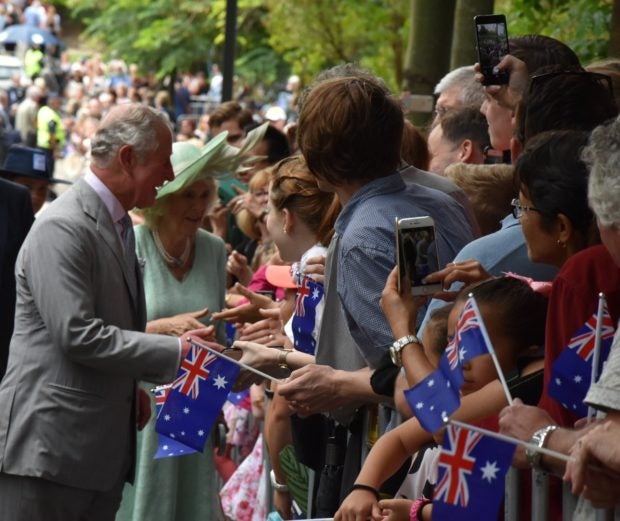 For the first time in the 117 years since Australia became a self-governing country, both the prime minister and the opposition leader agree that the British monarch should be replaced by an Australian citizen as the Australian head of state.

While the queen is an immensely popular among Australians, her heir is less so.

Before entering politics, Prime Minister Malcolm Turnbull led a public campaign to persuade Australia to sever its constitutional ties with the British monarchy and become a republic with an Australian president. That campaign was defeated at a referendum in 1999 in which most Australians voted to maintain the status quo.

Turnbull wrote in a 1994 book “The Reluctant Republic” that it was “difficult to believe that Prince Charles could ever be accepted as king.”

As prime minister, Turnbull now has nothing but praise for the Prince of Wales.

“I’ve met Prince Charles on several occasions over the years and we always get on very well. As far as the republic is concerned, or Australia’s constitutional arrangements, as the prince has always said and indeed the queen has always said, it’s a matter for Australians,” Turnbull told Australian Broadcasting Corp. on Tuesday.

“He is very, very knowledgeable and has had enormous experience over his long career as the Prince of Wales. He’s a very thoughtful and considered and charming person to meet. I look forward to seeing him again,” Turnbull added.

Charles is in Australia to represent his mother at the opening of the Commonwealth Games in neighboring Gold Coast city late Wednesday.

Some members of the 53-nation Commonwealth don’t want him to lead their organization when he takes the throne. Charles will be the constitutional head of only 15 of the Commonwealth countries, including Australia, and some of them say they should pick their own replacement for the queen.

Charles was greeted in Brisbane by Governor-General Peter Cosgrove, a former Australian army general who represents the monarch in Australia, and was welcomed with a 21-gun salute.

Charles and Camilla wandered among hundreds of well-wishers who had risked rain to see them before visiting a Brisbane children’s hospital.

Charles will visit northern Queensland state, the neighboring Northern Territory and Vanuatu before returning to Britain next week.

Camilla, the Duchess of Cornwall, will head home on Friday.

Charles has declined a cheeky invitation to explain why he, and not an Australian, should become the nation’s next head of state in a speech during his Australian visit.

“It appears the prince is unable to answer this question,” the Australian Republic Movement, which extended the invitation, said in a statement last month. NVG

Britain’s Prince Charles steps up as Queen steps back