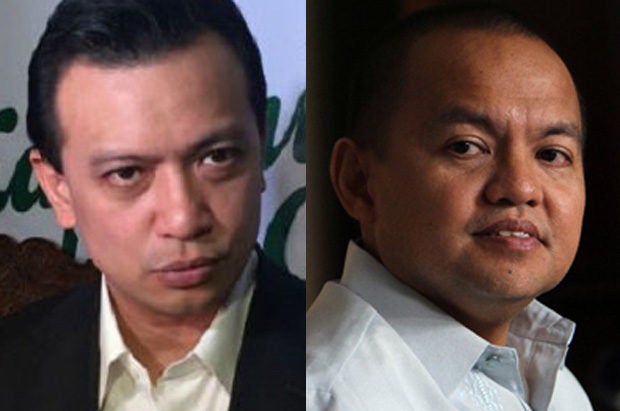 Senator Antonio Trillanes IV on Sunday warned that attempts to remove Chief Justice Maria Lourdes Sereno other than through impeachment would be unconstitutional and a “brazen usurpation” of Congress’ exclusive power.

“Any attempt to remove the Chief Justice through a process other than impeachment is unconstitutional. It will be a brazen usurpation of the exclusive power of Congress under the Constitution,” Trillanes said in a statement.

The opposition senator said he issued the statement following reports that certain Supreme Court (SC) justices, “headed by Associate Justice Marvic Leonen … were maneuvering to force the unconstitutional removal” of Sereno, who is being subjected to the impeachment process for alleged dishonesty for not filing her statement of assets, liabilities and net worth (SALN).

“May I remind these justices that any unconstitutional act they commit now, can be used as a ground for impeachment against them later on under a different administration,” stressed Trillanes, who has been criticizing President Rodrigo Duterte for alleged dishonesty in his SALN in relation to the Chief Executive’s alleged ill-gotten wealth.  The senator has been urging Duterte to resign despite the President being an impeachable official.

“For those who are retired by then, these acts can and will be used as basis for graft cases,” he added.

Last week, Sereno was forced by the Supreme Court en banc to go on an “indefinite leave” amid reports that she did not file her statements of assets, liabilities and networth during the selection process for Chief Justice.

Sereno later apologized after one of her lawyers claimed that she was only going on a 15-day “wellness leave” to prepare for her trial in the Senate. The claim of Sereno’s lawyers was reportedly branded by some SC justices as deception by the Chief Justice.

The House justice committee is set to vote on the case’ probable cause on Wednesday after it wrapped-up its hearings last Tuesday.