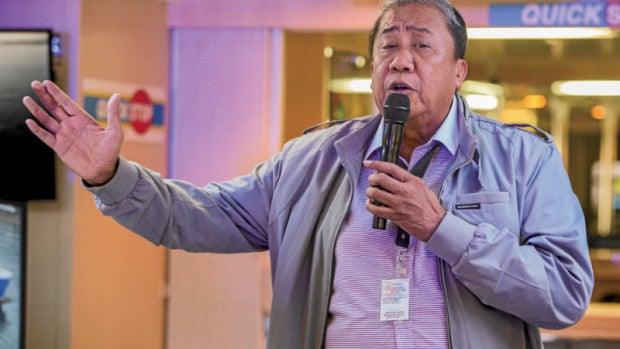 The Department of Transportation (DOTr) on Saturday denied that it was soliciting financial aid for the victims of the deadly Davao blast that killed at least 15 people.

“In light of reports reaching this office concerning individuals claiming to be Transportation Secretary Arthur Tugade and soliciting financial contributions to help victims of the Davao City bombing, the Department of Transportation (DOTr) wishes to clarify that Secretary Tugade is NOT, in any way, involved in such activities,” the agency said in a statement.

“The DOTr also condemns such acts and requests the public to report similar cases or any other suspicious undertaking using the name of the secretary, or any other official of this department,” it added.

An investigation has been launched to identify the perpetrators.

President Rodrigo Duterte earlier pledged to give P250,000 in cash assistance to each of the families of the 15 people who died in the bombing.

Duterte said the same amount would be given to 11 others who had been left disabled by the blast.

READ: Duterte to give P250K to kin of those killed, maimed in Davao blast