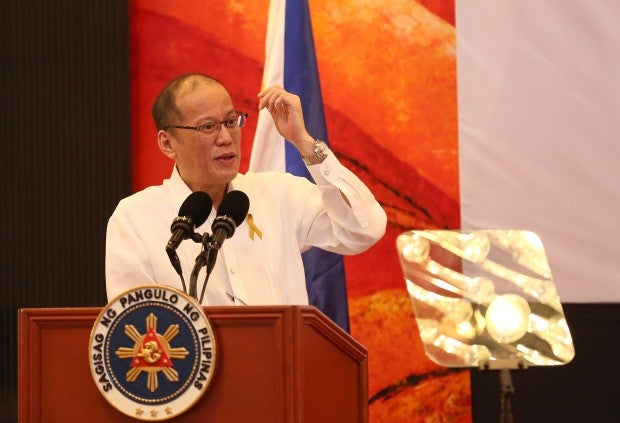 The appoint was contained in a transmittal letter addressed to Chief Justice Maria Lourdes Sereno dated Nov. 27 which was made public Friday.

Also apppointed are Jonel C. Martinez-Ursua for the MTC in Jose Panganiban and Judge Dara San Juan Mallorca-Torres for MTC Paracale, both in Camarines Norte and Judge Teofilo B. Tambago for Regional Trial Court Branch 46 of Masbate City in Masbate.

The appointees were from the shortlist screened and submitted to the President by the Judicial and Bar Council (JBC).

The JBC was constitutionally mandated to screen aspirants to the Judiciary and Office of the Ombudsman.