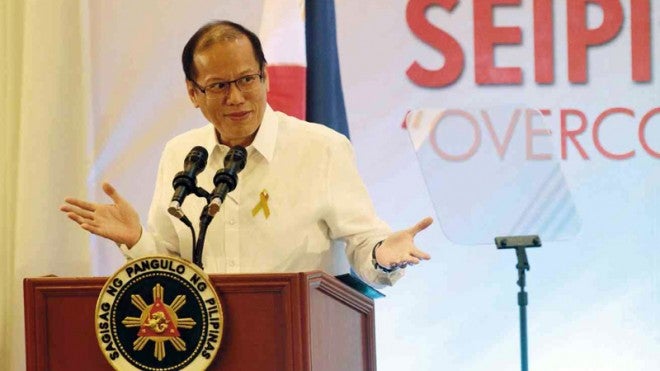 MANILA, Philippines–President Aquino has appointed 23 new judges in nine provinces, among them, an incumbent director of the Commission on Elections and the son of a Court of Appeals justice.

The appointments were contained in a transmittal letter dated Jan. 14 and released to the media this week. The letter was signed by Executive Secretary Paquito Ochoa and sent to Chief Justice Ma. Lourdes Sereno.

Among those appointed were Director Ferdinand Rafanan of the Comelec planning department to RTC Branch 55 in Mandaue City, Cebu, and lawyer Manuel Isidro Rosauro Antonio Barrios to MTCC Branch 4 in Roxas City, Capiz.

Barrios is the son of Court of Appeals Justice Manuel Barrios.

The appointees were screened by the Judicial and Bar Council, chaired by Sereno.