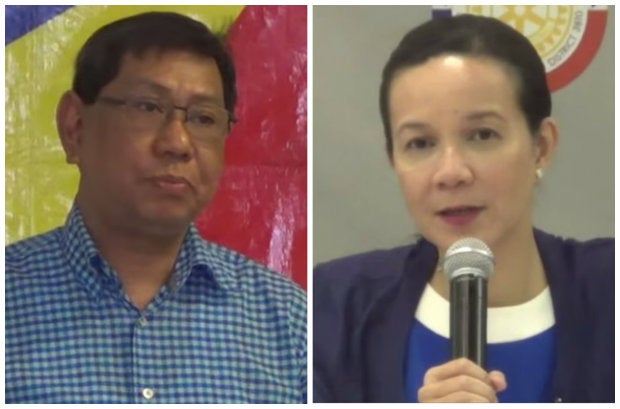 Caloocan Representative Edgar Erice said that while popularity can benefit Poe and her allies, it is not enough to catapult her to the presidency.

(We accept that Senator Poe is popular, that’s why we’re inviting her to be our Vice Presidential candidate because it can really help. But popularity is not enough for one to be president.)

Once rumored to be the presidential bet of several LP members, Poe has been offered to run as vice president instead when President Benigno Aquino III anointed Roxas as standard-bearer.

Poe, who has yet to make an announcement regarding her plans for 2016, led the latest presidential surveys of both the Social Weather Stations and the Pulse Asia.

On the other hand, Erice announced on Wednesday that Roxas topped a survey commissioned by the LP pitting him against Vice President Jejomar Binay. He said only the two were included on the informal survey because they are the only ones who have declared their presidential bids.

He said that a presidential elections with only two candidates benefits the country more than the current multi-party system.

(I believe that our multi-party system in the presidential elections impedes our continued growth.)

(In our multi-party system, those who run are not subjected to a stricter selection process. There are those who want to run just because they are popular.)

In August, Erice was accused of being behind the smear campaign to discredit Poe because of her alleged failure to complete the residency and citizenship requirements for government officials. Erice himself sent a text message to Poe denying his hand on the attack.