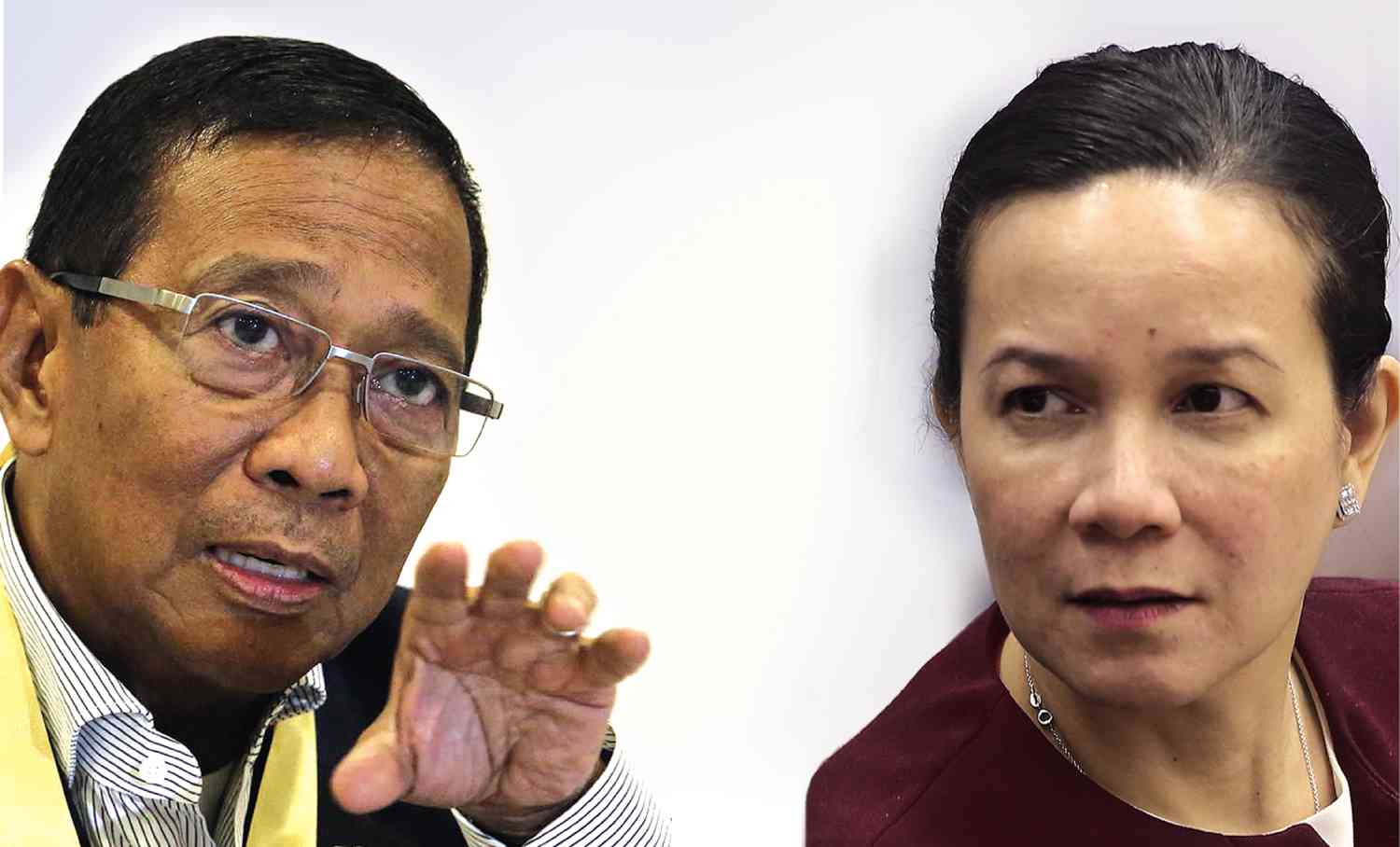 Senator Grace Poe has topped a survey of potential presidential candidates in 2016, overtaking her close rival, Vice President Jejomar Binay, a Pulse Asia poll, which was released Thursday, showed. In the survey conducted from May 30 to June 5, Poe was chosen by 30 percent of the 1, 200 respondents nationwide while Binay only had 22 percent.

This is the first time Poe has topped the Presidential survey, though she has not yet announced her intention to run for President or any of her plans for 2016.

The survey was conducted at a period when major news items included the meeting between Poe and President Benigno Aquino III purportedly to discuss her plans for 2016; the residency and foundling issues raised by Binay’s allies against Poe; the continuation of the Senate probe on the corruption allegations against Binay; and the last-minute reprieve given by the Indonesian government to Mary Jane Veloso.

Poe also got the highest rating in all socioeconomic classes except for Class E, majority of which continue to support Binay.

The senator got 31 percent among the ABC classes while Binay had 29%.

She registered 31 percent among class D respondents compared to the 20 percent of Binay.

Binay, however, had a slight advantage among class E respondents or the poorest class with 26 percent while Poe had 25 percent.

Cayetano was in third place with 12 percent, while Duterte and Senator Ferdinand “Bongbong” Marcos were tied in fourth with nine percent. Lacson was fifth with six percent. IDL