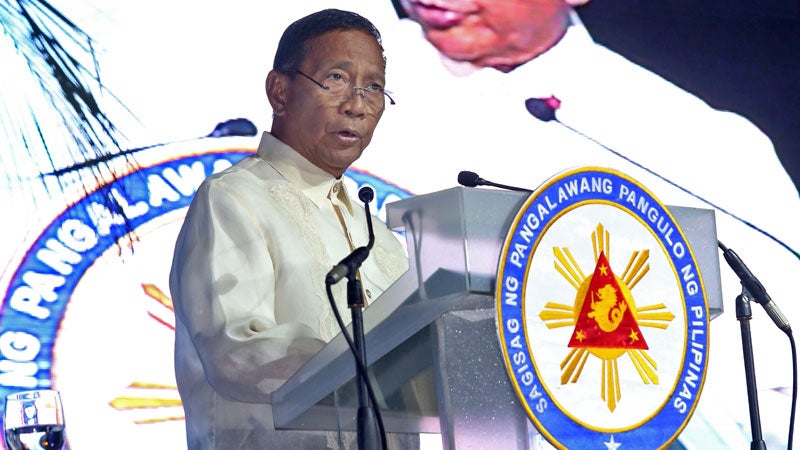 The decline in the voters’ preference for Vice President Jejomar Binay in the latest Pulse Asia survey is a “wake-up call” for him.

This was the statement of Binay on Thursday after a recent Pulse Asia Survey showed that Senator Grace Poe has overtaken him in the voters’ presidential preference rating among potential 2016 candidates. Poe got a rating of 30 percent, while Binay had only 22 percent. Binay saw a seven-percentage point drop from his March rating which was 29 percent. Poe, who previously had 14 percent only, saw an increase of 16 percentage points.

Binay also reiterated that the next President of the country needs experience and competence, citing that the 2016 elections is about change and uplifting the lives of Filipinos.

While he had long led in previous presidential preference polls, the Vice President said being an “underdog” was not new to him.

He said his camp respects the public’s opinion voiced in the survey.

According to him, he would continue to go around the country to listen to the sentiments of the people.

Binay also thanked the public for their continued support despite massive issues of corruption hurled against him and his family. IDL