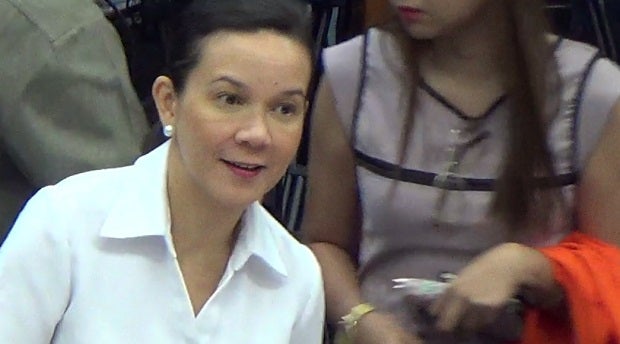 Senator Grace Poe is on a roll.

Overtaking Vice President Jejomar Binay in two recent electoral polls, Poe, who has yet to declare her plans for 2016, said she was humbled by the respondents’ preference for her.

“I am truly humbled by the latest SWS survey results,” Poe told media on Friday after results of the Social Weather Stations (SWS) survey showed that 42 percent of Filipinos want her to succeed President Benigno Aquino III.

“I am very grateful that more people appreciate the kind of public service that I strive to uphold – transparent, honest and efficient,” the first-termer said.