PNP chief Alan Purisima: My home is an ordinary house, not a mansion | Inquirer News 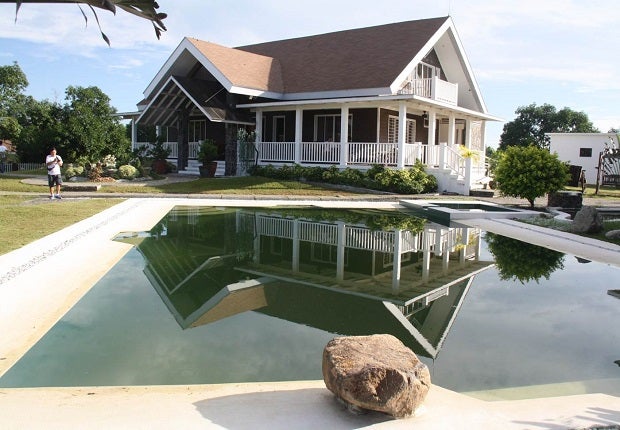 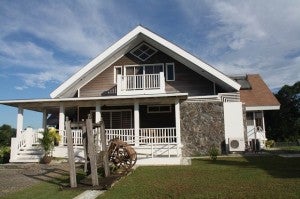 MANILA, Philippines–Philippine National Police (PNP) chief Director General Alan Purisima maintained on Thursday that his alleged hidden property in San Leonardo, Nueva Ecija is not a mansion, even inviting the media to his “ordinary house” to prove his claim.

“Hindi po siya mansion. Ordinaryong bahay lang po na inimprove natin over the years,” Purisima, who faced the media after weeks of silence over the allegations hurled against him, said in a briefing.

(It’s not a mansion. It’s just an ordinary house that we have improved over the years.)

Purisima has been embroiled in several plunder charges for allegedly misdeclaring his Nueva Ecija properties on his statement of assets, liabilities and net worth (SALN). 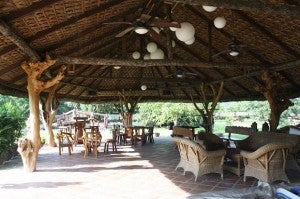 Maintaining that the market value of his property is only worth around P3 million, the PNP chief even invited the media to visit his house.

“I’m inviting you to come to the house. We’ll have it scheduled. Mag-picnic tayo doon (Let’s have a picnic there),” he said in jest.

Critics alleged that the worth of Purisima’s property ‎could be at least P50 million with its high-walled structures and an Olympic-size pool.

Despite calls for his resignation and public anger against the PNP, Purisima also stressed that he would not step down from his post. 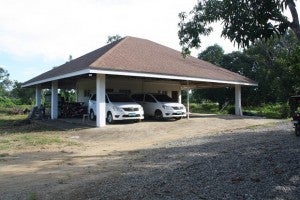 (I will go on with my job. My campaign against criminals continues.)

Purisima declined to answer further questions due to “time constraint‎” as he was scheduled to attend a meeting in Malacañang.

Purisima SALN shows net worth down in 2013