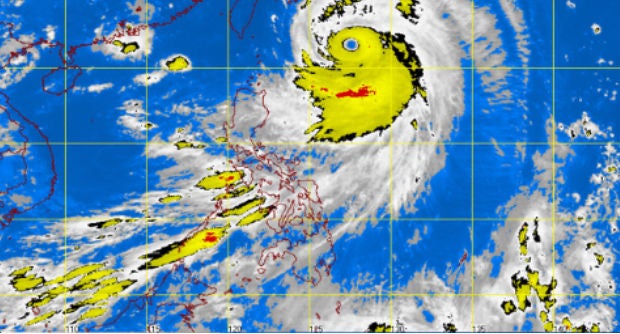 In its latest weather bulletin, the JTWC said ‘Florita,’ (international name: Neoguri), has one-minute maximum sustained winds of 240.76 kilometers per hour and gusts of 296.32 kph.

According to the weather bulletin of the Philippine Atmospheric, Geophysical and Astronomical Services Administration (Pagasa), the eye of ‘Florita’ was at 570 km East of Basco, Batanes as of 10 a.m. Monday.

Pagasa, which doesn’t officially designate a “super typhoon” label to weather disturbances, added that ‘Florita’ would not make contact with land, however, it would strengthen the northwest monsoon, Habagat, which would bring heavy rains to Panay, Mindoro, Palawan, Batangas, Cavite, Zambales, and Bataan.

Also, Pagasa has not raised any storm warning signals.