Smuggled cigarettes worth over P400M seized in Zamboanga City this year 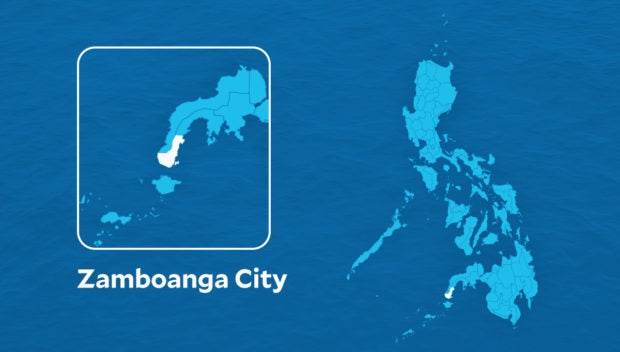 ZAMBOANGA CITY, ZAMBOANGA DEL SUR — Cigarette smuggling is getting to be a lucrative business in this city as the police and the navy report seizing from January to November more than P400 million worth of the smuggled goods.

Lieutenant Chester Cabaltera, spokesperson of the Naval Forces Western Mindanao, said the Philippine Navy had turned over to the Bureau of Customs 1,932 master cases of smuggled cigarettes valued at P87.52 million from its operations from March to November this year.

Most of the brands seized came from Sabah and included Bravo, Commando, Ivana, Astro, Champion, and others not commonly found in the local market.

Cabaltera said the Navy’s recent haul was on Nov. 23 in the sea waters off Labuan village, where they seized 1,511 master cases of assorted smuggled cigarettes with an aggregate market value of P53.635 million aboard five boats.

Cabaltera said they also seized the boats used in transporting the contraband and arrested 25 crew members during the operation.

The goods seized by the Navy added up to the 9,553 more master cases that the Zamboanga city police seized this year in 51 anti-smuggling operations.

Lorenzo said smugglers were having difficulty bringing the contraband inside the city, as they could easily be intercepted at sea by law enforcement agencies, including its sea-borne unit.

“Majority of these smuggled cigarettes, which come from Sandakan, Malaysia, Indonesia and China, are usually intended for nearby provinces. We are still trying to determine the owners of the smuggled items as we are basing our information on the statements from boat crew members,” Lorenzo said.

He added that cigarette smuggling was becoming a “big industry.”

“We have very porous waters and it’s a challenge for us (security forces) but we are always relentless in this drive against smuggling,” Lorenzo said.

Without the continuing law enforcement operations, this city would have already been flooded with smuggled cigarettes, Cabaltera said.

Lorenzo urged the peace and order council here to check on local stores selling these smuggled goods and penalize those found violating the law.

“Zamboanga City is one local market where these (smuggled) cigarettes can be sold,” he said.

“Since they’re not registered with DTI (Department of Trade and Industry), and (they don’t contain) warnings against health effects if (stores selling them) don’t cooperate (with authorities) and insist on selling the cigarettes, (then, we recommend that) their licenses be revoked,” Lorenzo said.