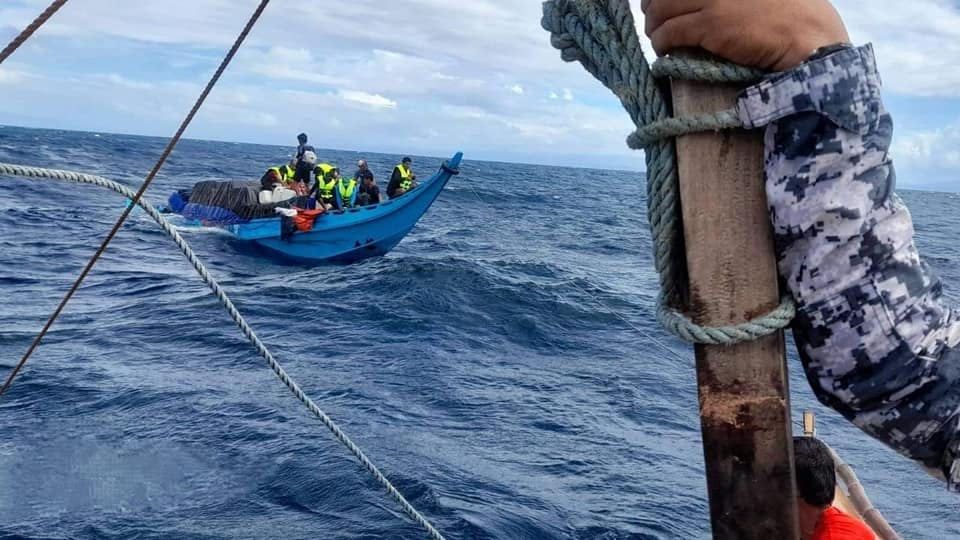 In a statement, the PGC said the motor banca was on its way to Dipolog City from Hasiman Tanjung, Jolo, Sulu, when it encountered bad weather and rough sea conditions,

At around 03:40 A.M., the PCG was able to communicate with the crew of the motor banca who gave their location as between the waters off Liloy and Dipolog City, Zamboanga Del Norte.

The PCG then rescued the crew and brought them ashore.

The distressed motor banca was also towed to Lamao Port.

At around 04:32 P.M., the rescued crew were allowed to return to their respective residences after the Municipal Disaster Risk Reduction and Management Office examined them and confirmed that they were all in good physical condition.

PH Coast Guard asking for another base in Mindoro, facing WPS