PH Coast Guard asking for another base in Mindoro, facing WPS | Inquirer News

PH Coast Guard asking for another base in Mindoro, facing WPS 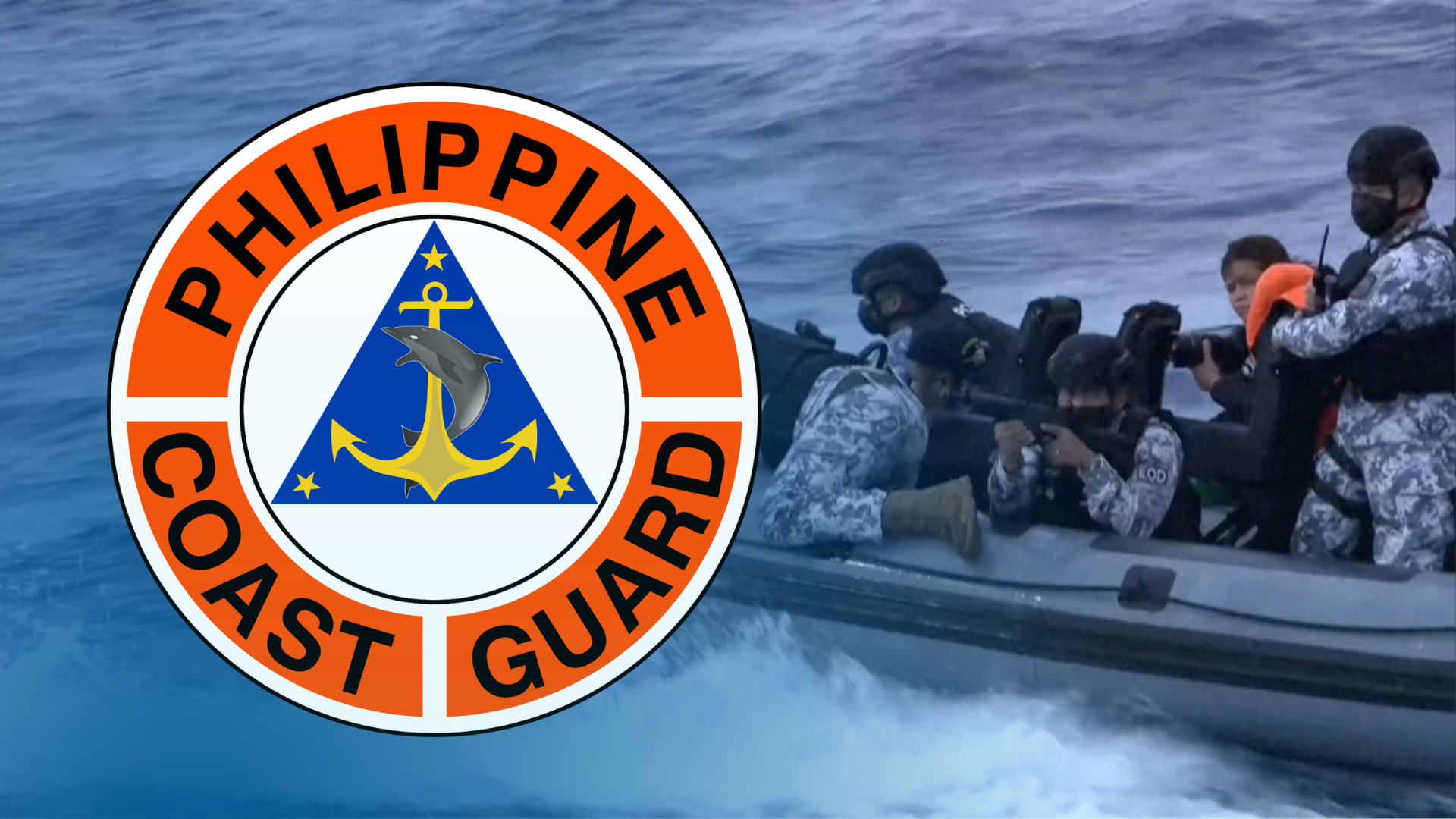 The Philippine Coast Guard (PCG) is seeking support from Congress for another base and a training center that would be built in Occidental Mindoro, a province in Southern Luzon that faces the West Philippine Sea.

Occidental Mindoro Rep. Leody Tarriela filed House Resolution Nos. 234 and 244 in August proposing to establish a new Coast Guard regional training center and a “response base” in Paluan town at the northwestern tip of Mindoro Island.

Under his proposals, the Paluan local government will donate a parcel of land for these Coast Guard facilities but funding for construction will come from Congress.

“We are confident that our trustworthy lawmakers will consider his proposals for us to boost our capability in securing the country’s 37,000-kilometer coastline, safeguarding our local fishermen, conducting maritime law enforcement operations, protecting our rich marine resources, and providing our fellow Filipinos with humanitarian assistance in times of emergencies,” PCG chief Adm. Artemio Abu said on Thursday.

The proposed regional training center would be added to the current five which are located in Bagac, Bataan; Taguig City; San Fernando, La Union; Laguindingan, Misamis Oriental; and Zamboanga City.

Only 4,000 trainees could be accommodated currently by all five regional training centers per recruitment cycle.

The proposed base will serve as a “staging point” for Coast Guard ships to be deployed for response missions to Bajo de Masinloc, or Panatag Shoal, and the Kalayaan Group of Islands in the West Philippine Sea.

It will have enough space for the Coast Guard’s biggest ships, including the two 97-meter patrol vessels built by Japan. It will also be a “sheltering area” for the increasing number of Coast Guard vessels and other boats during inclement weather, according to Tarriela.

Paluan is around 400 km northeast of Recto (Reed) Bank, an offshore oil exploration site, and some 350 km southeast of Panatag (Scarborough) Shoal, which has been controlled by China since a standoff between Philippine and Chinese forces in 2012.

All these areas are located within the Philippines’ exclusive economic zone.

Paluan Bay is near the Mindoro Strait, an international sea lane. The establishment of the response base would enable the Coast Guard to immediately conduct maritime search and rescue operation in that part of Philippine waters, Tarriela said.

In 2019, a Chinese vessel rammed and sank a Filipino fishing boat anchored at Recto Bank and left the 22 fishermen in the open sea struggling for their lives.

The fishermen, who sailed out from San Jose, Occidental Mindoro, were rescued hours later by a Vietnamese fishing boat.

The PCG maintains a station in San Jose on the southern tip of the province and five substations.