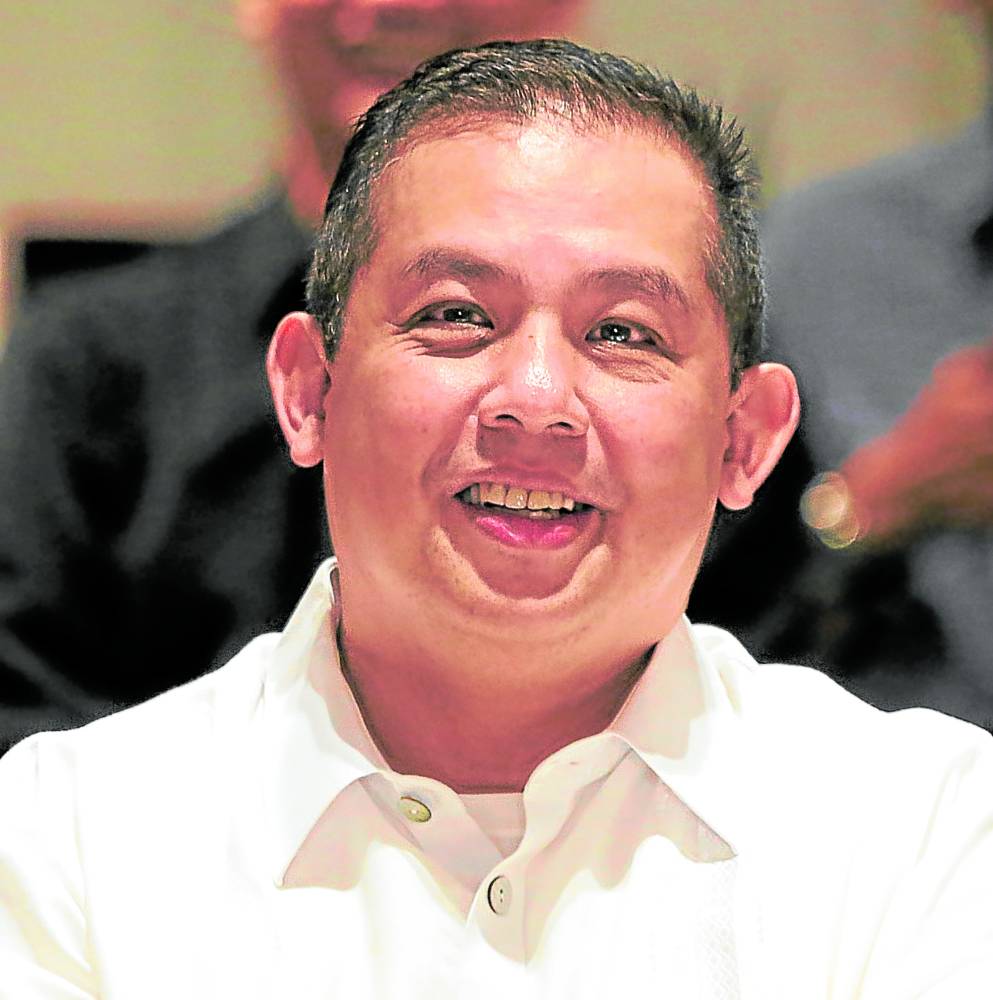 The House of Representatives is working double time to speed up approval of the bill creating the country’s first ever sovereign wealth fund.

Proposed on Monday under House Bill No. 6398, or the Maharlika Investments Fund Act, filed by Speaker Martin Romualdez and six other lawmakers, the House banks and financial intermediaries committee the next day approved it in principle, subject to amendments to be proposed by a technical working group (TWG) created to fine-tune the bill.

On Thursday, the House panel on banks and financial intermediaries said it had approved inputs and amendments from the TWG which basically worked overtime on details of the bill, and set a public consultation on Dec. 5 for the proposed wealth fund.

Albay Rep Joey Salceda, who headed the TWG, assured the public that there would be sufficient safeguards in place to avoid a fate similar to that of the 1 Malaysia Development Berhad (1MDB), where Malaysia’s sovereign wealth fund was systematically embezzled.

He said he expected plenary discussions on HB 6398 to begin also on Monday and promised that the committee on ways and means, which he chairs, would approve the bill on the same day.

“Second reading by Wednesday. That’s our commitment,” the Albay lawmaker pointed out.

The government’s bid to put up a sovereign wealth fund has also received backing from the country’s biggest business organization, gaining support from one of the key sectors of society seen crucial in its success.

In an interview with the Inquirer, Philippine Chamber of Commerce and Industry (PCCI) president George Barcelon said they would support the creation of the Maharlika sovereign wealth fund, noting that it would help greatly in funding government activities to spur the economy.

“I think this is something we should do. I’m sure the government will put all the safeguards to this Maharlika fund. We have the freedom of information (law), and any individual or organization can request access for information about it,” Barcelon said.

Barcelon said the PCCI would help the Philippine government in promoting the fund in other countries.

“We want to promote our country,” said the PCCI official, citing these promotions would be done along with their other activities intended to promote other investments in the Philippines.

The sovereign wealth fund proposal, however, has drawn mixed reaction from different foreign chambers, with most pointing out that details were still sparse as of the moment to make a definitive stance.

“Neutral for now, we are monitoring it, we are learning more, we don’t have many details yet. It’s a big issue with few details on the table,” said European Chamber of Commerce of the Philippines (ECCP) president Lars Wittig, adding that it was a big and important issue for them.

“I just don’t know how necessary it is in the Philippines or how it’s going to work. So, I need more details,” American Chamber of Commerce of the Philippines (AmCham Philippines) executive director Ebb Hinchliffe added.

Meanwhile, Bradley Norman, president of the Australia-New Zealand Chamber of Commerce of the Philippines, said: “We are very supportive of mining and if a sovereign wealth fund being set up would assist create further mining opportunities, then it’s something that we would look at.”

“I have introduced layers upon layers of safeguards to assuage the markets and to provide sufficient risk mitigation and downside protection for the national government, the government banks and the pension funds SSS and GSIS. This will never be 1MDB,” Salceda said.

He further pointed out: “We introduced three layers of audit—internal, external and the Commission on Audit. We introduced four layers of good corporate governance—in the board of directors, the advisory body, the risk management unit and the congressional oversight committee. We imposed regular booking of losses and profits in the books, and annual reporting by the government financial institutions to their members or shareholders.”

He added that there would be no “shadow accounts or investments” and “multiple audit requirements, independent directors, and the Treasurer of the Philippines, who will sit on the board, will ensure that.”