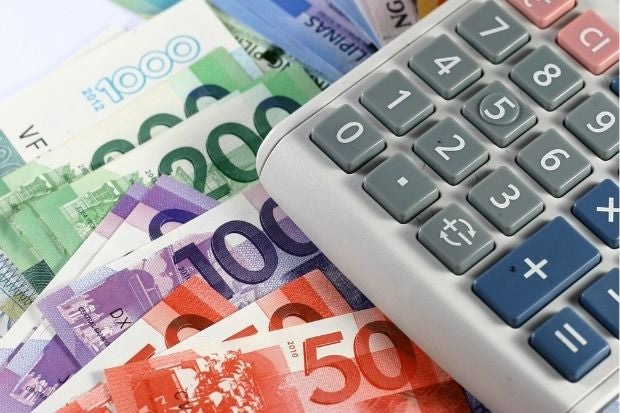 MANILA, Philippines — A House panel has “approved in principle” a measure seeking to create a state-owned sovereign wealth fund aimed at maximizing the profitability of investible government assets.

The House banks and financial intermediaries committee approved in principle on Tuesday House Bill No. 6398, or the Maharlika Investments Fund Act.

The approval of the bill is subject to amendments to be proposed by a technical working group (TWG) created to fine-tune the bill filed by Speaker Martin Romualdez and six other lawmakers.

House deputy majority leader Rep. Antonio Albano moved to have the measure approved in principle and to have the TWG refine it further.

House banks and financial intermediaries panel chair Rep. Irwin Tieng approved the motion, while referring the same bill to the House ways and means committee for its tax provision and the House appropriations panel for its budgetary provision.

A Maharlika Investment Corp. will be helmed by a nine-man board of directors, whose members will represent the contributing government financial institutions.