Abalos: No letup in arrests, raids for illegal drugs 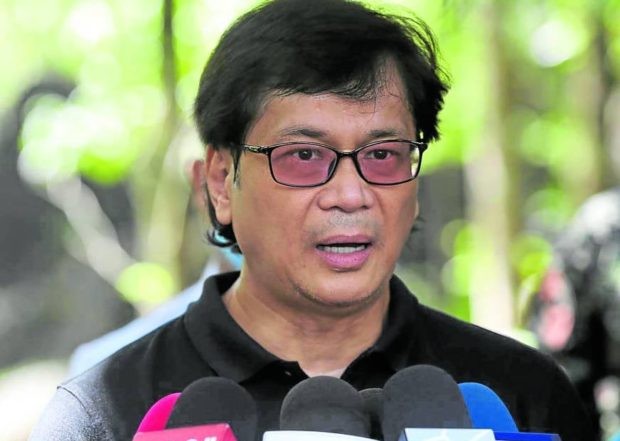 MANILA, Philippines — The Department of the Interior and Local Government (DILG) said that antidrug operations would continue with the same intensity even under the newly launched Buhay Ingatan, Droga’y Ayawan or Bida program, which focuses on drug demand reduction and rehabilitation.

“We will not stop the raids on drug dens and the crackdown by the police and other authorities on drug lords, financiers, and drug pushers,” Interior Secretary Benhur Abalos said in a statement on Monday.

Earlier, he vowed to fill the country’s jails with those involved in the drug trade “who are destroying the future of children and their families.” This was after Abalos said the new antidrugs campaign under the government would pioneer a different approach that would work “within the framework of the law and with respect for human rights and with focus on rehabilitation and socio-economic development.”

The Drug Enforcement Group of the Philippine National Police, for its part, said it arrested 46 suspects and recorded zero deaths during the conduct of its Simultaneous Anti-Criminality Law Enforcement Operations (Sacleo) nationwide from Nov. 21 to Nov. 27.

The operations led to the seizure of 613.10 grams of crystal meth (shabu), 10 grams of marijuana dried leaves, 5 grams of kush (high-grade marijuana), and 84,500 marijuana plants valued at over P21 million.

Sacleo was the successor of the PNP’s “one-time, big-time” (OTBT) operations, which gained notoriety during the term of former President Rodrigo Duterte for causing multiple fatalities.

While human rights groups welcomed the government’s shift to a health-based approach in combating illegal drugs, they said this should not absolve it of any accountability for the thousands of deaths reported at the height of the drug war.

During the six-year term of Duterte, a total of 6,252 persons were killed during anti-drug operations under the “nanlaban” narrative, which turned out to be false.

Estimates by civil society groups and the International Criminal Court, however, place the figure between 12,000 and 30,000.

The Child Rights Network (CRN), considered the largest alliance of child-focused organizations, hailed the conviction of Police Officer 1 Jeffrey Perez for torture and planting of evidence and firearm in the 2017 killings of teenagers Carl Arnaiz and Reynaldo “Kulot” de Guzman.

“Albeit long overdue and still not wholly addressing the case — as the judgment came five years after the incident and still does not include the charges of murder — this is a step in the right direction and can be considered a partial victory,” the CRN said in a statement. “May justice finally flow.”