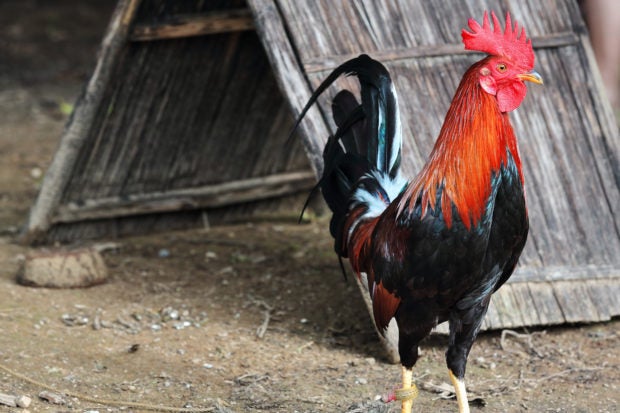 MANILA, Philippines — Kidnapping and serious illegal detention raps were filed against two suspects in the case of 34 missing cockfighters or “sabungeros”, said the Philippine National Police (PNP) on Friday.

The two suspects face complaints concerning the 34 sabungeros who have been missing since the beginning of the year. On Tuesday, police recovered a phone with a video of a man in handcuffs.

According to the Criminal Investigation and Detection Group chief Brig. Gen. Ronald Lee, the man in the video, is Michael Bautista, one of the missing sabungeros.

“Police investigators filed another case of kidnapping and serious illegal detention against two more suspects tagged as responsible in the case of ‘missing sabungero’ in Laguna. Named respondents in the complaint was Julie A. Patidongan also known as Dondon, reportedly a staff of a Farm in Brgy. Palasan, Sta. Cruz, Laguna; and a certain John Doe,” said the PNP.

“With these developments, we are confident that the investigation on the ‘missing sabungero’ is gaining solid ground and will find closure in due time,” said Sermonia.

CIDG has ‘vital evidence’ in kidnapping of cockfighters