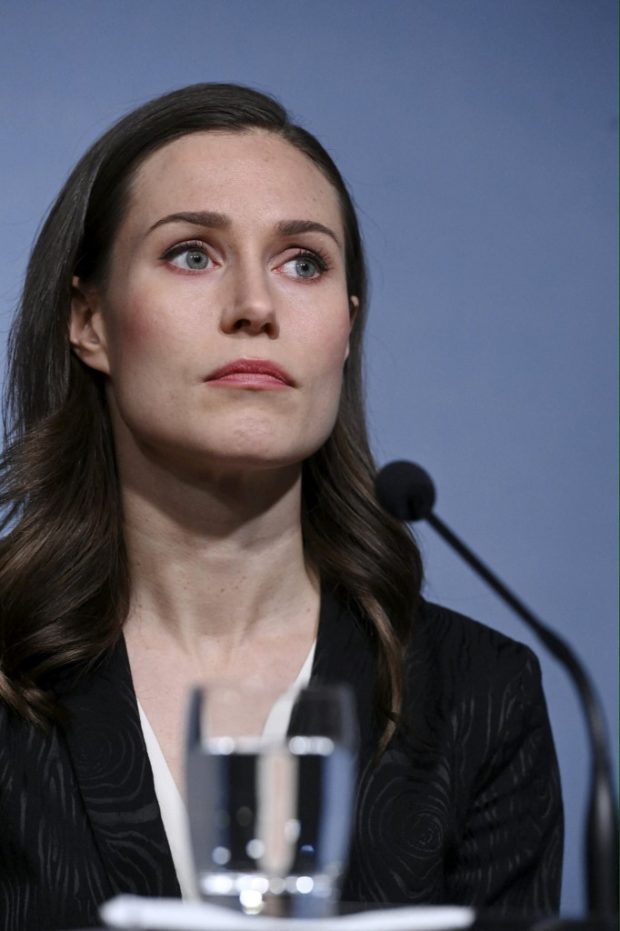 Sydney, Australia — Finnish Prime Minister Sanna Marin on Friday offered a “brutally honest” assessment of Europe’s capabilities in the wake of Russia’s war on Ukraine, stating bluntly that “we’re not strong enough” to stand up to Moscow alone.

Visiting Australia, the leader of the pending NATO member said Vladimir Putin’s invasion and occupation of neighboring Ukraine had exposed both European weaknesses and strategic blunders in dealing with Russia.

“I must be very honest, brutally honest with you, Europe isn’t strong enough right now. We would be in trouble without the United States,” she told Sydney’s Lowy Institute think tank.

Marin insisted Ukraine must be given “whatever it takes” to win the war, adding that the United States had been pivotal in supplying Kyiv with the weapons, finance and humanitarian aid necessary to blunt Russia’s advance.

Finland won independence from Russia almost 105 years ago and inflicted heavy casualties on an invading Soviet army soon after despite being hugely outgunned.

The 37-year-old Finnish leader decried European Union policies that had stressed the importance of engagement with Putin and said the bloc should have listened to member states who were part of the Soviet Union until it collapsed.

Since joining the European Union in 2004, countries such as Estonia and Poland have urged fellow EU members to take a tougher line on Putin, a stance tempered by France, Germany, Italy and Greece — which favored closer economic ties with Moscow.

“We should have listened to our Baltic and Polish friends much sooner,” Marin said.

“For a long time, Europe was building a strategy towards Russia to closen our economic ties, to buy energy from Russia… we thought that this would prevent a war.”

Marin added that this approach had been “proven entirely wrong”.