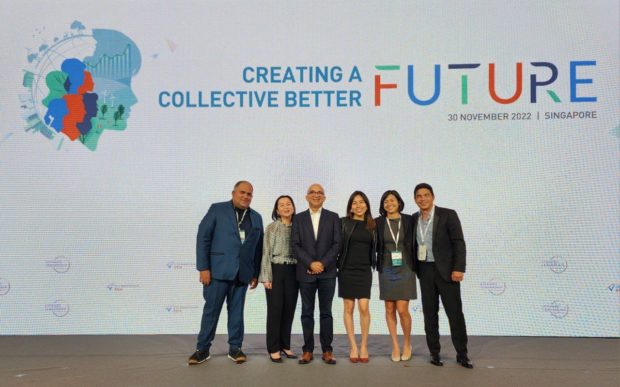 Motorcycle taxi service Angkas was recognized as one of 25 for-profit organizations that went above and beyond the typical business persona by addressing societal issues under the Steward Leadership 25 (SL25) distinction.

The SL25 initiative showcases enterprises exhibiting Steward Leadership excellence through “a genuine desire and persistence to create a better future” for shareholders, people, and the planet itself.

A vast spectrum of industries within the Asia-Pacific region is scouted for their commitment not only to earn profit but also to be socially aware, responsible, and able to translate these into concrete actions that embody stewardship.

Officially named at the Steward Leadership Summit held in Singapore, Angkas’ initiative to improve the livelihoods of motorcycle taxis earned a spot on the SL25 list, making it one of two Philippine-based companies to be selected, alongside conglomerate the Ayala Corporation’s efforts towards steering a collective COVID-19 response.

Each SL25 honoree holds equal prestige and was evaluated according to their respective initiative’s impact and strategy execution’s degree of alignment with the values of stewardship. 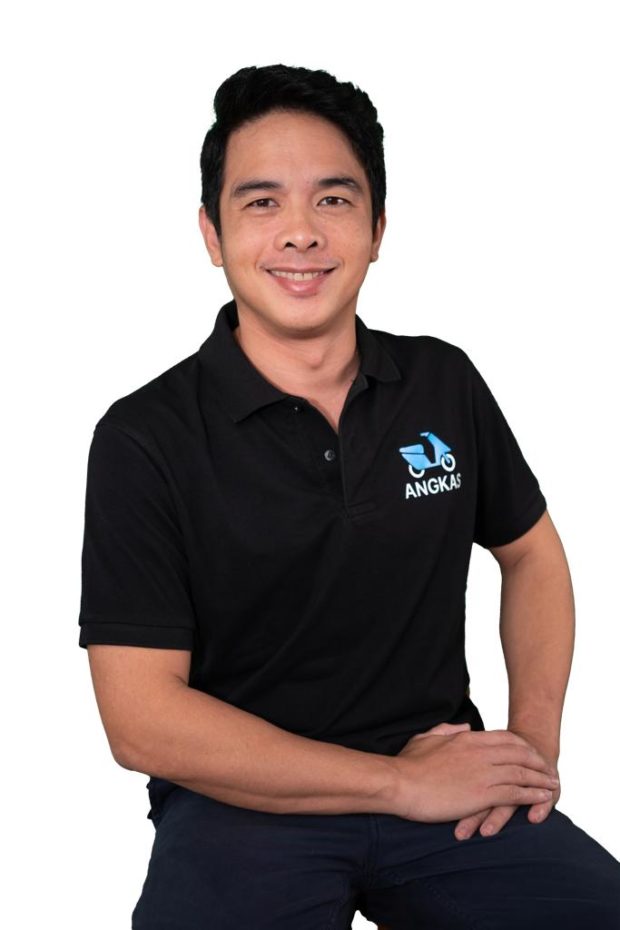 By providing a systematized platform for motorcycle hailing services, Angkas’ fledgling business embarked on a journey that would improve the lives of over 18 million riders, and break the stigma towards the service in the country.

“When we professionalize an informal industry, we make it part of the formal economy. Like for Angkas, we were able to get the habal-habals to earn as much as 45 thousand to 80 thousand pesos a month. What we want to do is to expand that to 18M motorcycle owners. Ang daming opportunities. What technology can do is pull them together so that they are exposed to a bigger market and a bigger audience,” Royeca said.

However, even with six years of road experience now, Angkas remains on the path of further growth rather than turning a profit.

Furthermore, the operation of motorcycle taxis in the Philippines remains prohibited under Republic Act (RA) 4136, or the Land Transportation and Traffic Code, to this day.

A year after Angkas began operations in 2016, the Land Transportation Franchising and Regulatory Board (LTFRB) questioned the legality of Angkas’ service, citing RA 4136, and suspended the business for lacking a business permit.

Angkas innovated amidst the authorities’ decision and offered parcel delivery services a month after its suspension, with the LTFRB eventually being barred from arresting Angkas riders by the Mandaluyong Regional Trial Court in the following year.

READ: Angkas CEO George Royeca: Everyone can now be a ‘negosyante’

In 2019, a Techincal Working Group (TWG) was formed by the Department of Transportation (DOTr) to conduct a pilot study on the legality and feasibility of motorcycle taxi services, provisionally allowing Angkas to operate.

The TWG continues to oversee and regulate the motorcycle taxi firms (there are currently three in the country, including Angkas), also setting a ceiling limit to the number of active riders that the groups may employ and deploy onto the road.

Angkas utilizes a business model that sets a percentage-per-fare system, with riders as independent partners that can set their own working hours, instilling in them a sense of ownership in their careers.

Royeca said the impact of their business had allowed the riders under Angkas to become entrepreneurs themselves, enabling them to provide for their families and even put their children through formal education.