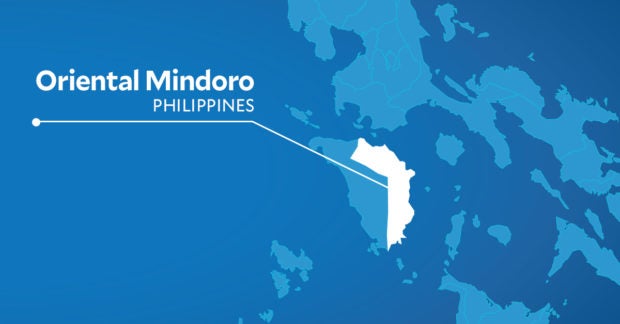 CITY OF CALAPAN — Police arrested on Thursday, Dec. 1, most wanted person in Mindoro, Marinduque, Romblon, and Palawan (Mimaropa) during an operation in Parañaque City.

In a report Friday, the Mimaropa police identified the fugitive as Rodel Dela Peña Ulan, 19, who hails from Barangay Apitong in Naujan town, Oriental Mindoro province.

The police said the Regional Anti-Cybercrime Unit and Naujan police, with the support of the Oriental Mindoro Coast Guard, arrested Ulan in front of a hotel in Parañaque.

Ulan has pending warrants issued by the Family Court, Branch 12 in Naujan, for grave coercion under Republic Act (RA) 7610 (Special Protection of Children Against Abuse, Exploitation, and Discrimination Act) with a recommended bail of P 36,000.

He is also facing two counts of robbery with violence against or intimidation of persons in relation to RA 7610, with a recommended bail of P100,000 each.

Ulan is under police custody for turnover to the issuing court as soon as possible. INQ

No. 2 most wanted in Mimaropa arrested in Quezon – INQUIRER.net