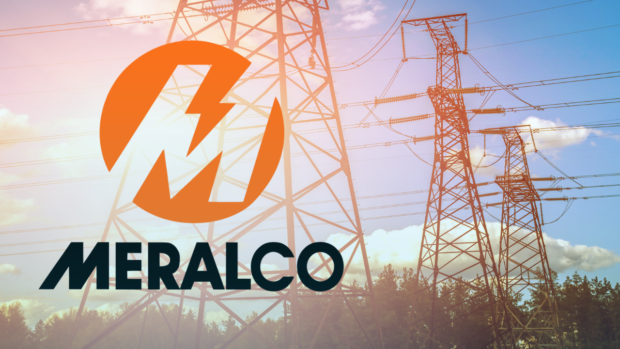 In its advisory, Manila Electric Co. (Meralco) reported that 3,279,416 customers experienced momentary and sustained power interruptions as of 6 p.m. on Saturday.

Of the total, 839,231 customers are still affected in parts of Laguna, Quezon, Batangas, Cavite, Metro Manila, Rizal, Bulacan and Pampanga.

“We ask for our customers’ patience and understanding since we could not give a definite time on when service will be restored. For safety reasons, we have to wait until the strong winds and heavy rainfall subsides before restoration activities in some areas resume,” Meralco spokesperson Joe Zaldarriaga said.

“Rest assured that we are closely monitoring the situation and our ground personnel and line crews are working round the clock to restore power the soonest possible time,” he added.

Outside the metro, the National Electrification Administration reported partial power interruptions hit 24 electric cooperatives while five others have no access to electricity.

According to the Department of Energy, three units of the Bacman Geothermal Powerplant Inc. in Albay went offline while six diesel power plants were either on preventive or forced offline due to bad weather.

In its latest report, the National Grid Corp. of the Philippines said three transmission lines damaged by the severe tropical storm have been restored, but many other transmission lines were unavailable as of writing. It has already deployed its line crews to inspect and assess the impact of the severe tropical storm on its operations and facilities.

“Aerial inspection and simultaneous restoration activities are being conducted on areas already accessible,” it added.

Over 72,000 still in evacuation centers as Paeng batters Bicolandia