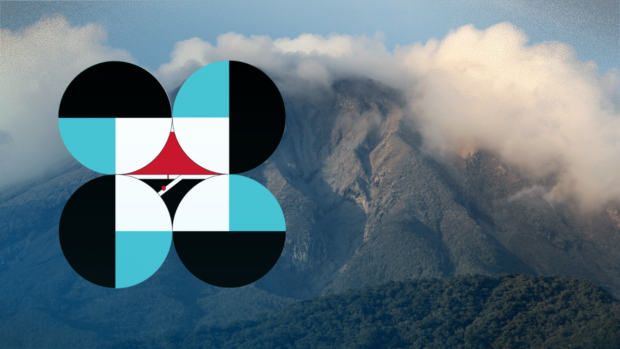 LEGAZPI CITY — The Philippine Institute of Volcanology and Seismology (Phivolcs) has noted an increase in the seismic activity of Mount Bulusan in Sorsogon province.

In its 3 p.m. advisory on Friday, Phivolcs said the Bulusan Volcano Network detected a total of 29 volcanic earthquakes since 5 a.m. on Thursday.

It emitted 279 tons of sulfur dioxide on September 29, while weak to moderate emissions of white steam-laden plumes were observed at the crater.

Phivolcs said that very weak emissions of the white-steam-laden plumes were also observed at northwest vents.

“The increased seismic activity and short-term ground deformation are likely caused by shallow hydrothermal processes beneath the edifice. Alert Level 0 (Normal) is maintained over Bulusan Volcano but is subject to change should current activity persist,” Phivolcs said.

Phivolcs said since there was a hydrothermal process beneath the volcano, there would be an increased chance of steam-driven or phreatic eruptions from its active vents.

The local government units and the public were reminded to avoid entry into the 4-kilometer radius permanent danger zone.

People living within valleys and near the river channels, especially in the southeast, southwest and northwest sectors of the edifice, were advised to be vigilant of possible lahar and sediment-laden stream flows during heavy rainfall.

Arvee Lodronio, head of the municipal disaster risk reduction and management office of Juban, said all the village officials were alerted for possible evacuation of residents.

Around 500 individuals were evacuated from the said town during the phreatic eruptions on June 5 and 12 due to ashfall.

Phivolcs lowered the volcano’s alert level from 1 to 0 (quiet or no alert) on August 21.