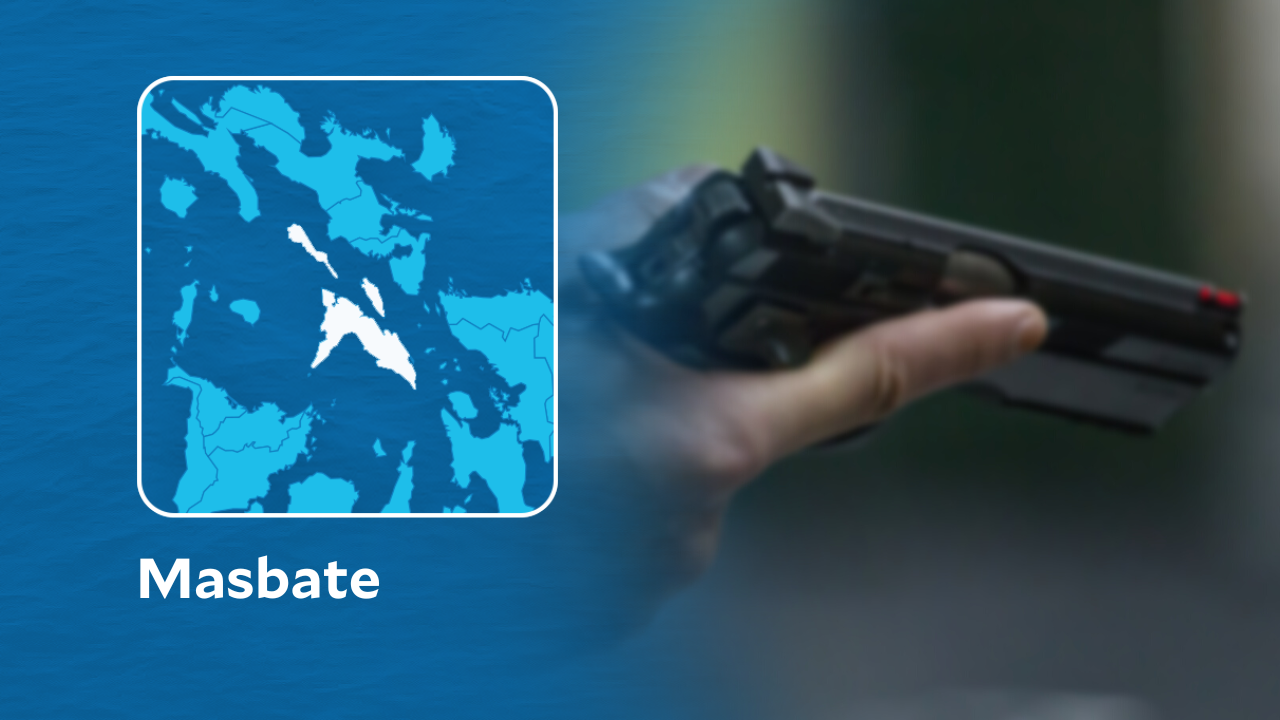 Masbate police said that while on their way home, Rene Capellan and Erwin Briones were shot by two unidentified men believed to be members of the New People’s Army in Barangay (village) Buenaflor at 7:20 a.m.

Investigators said Capellan sustained gunshot wounds to the different parts of his body that resulted in his death, while Briones managed to escape.

Police said they were both on privileged leave and assigned to the patrol base of the 2nd Infantry Battalion of the Philippine Army in Barangay Miabas in Palanas town.

The police conducted checkpoint operations for the possible apprehension of the suspects.