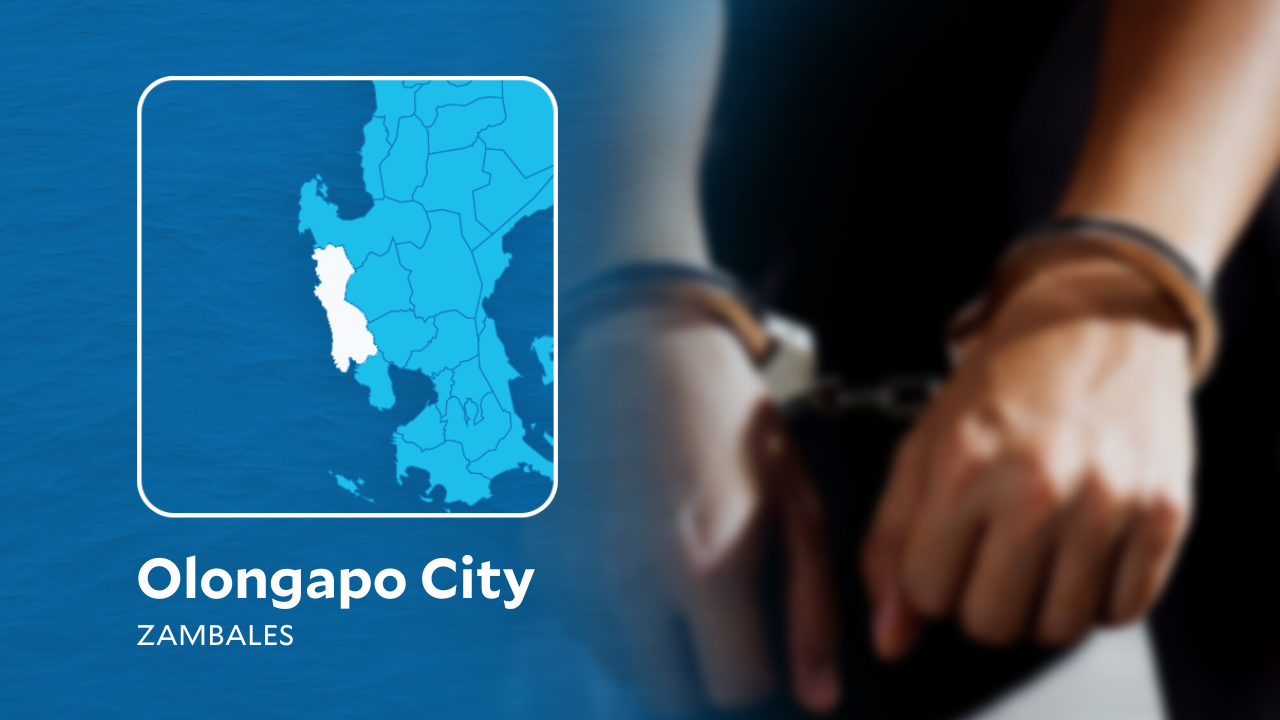 OLONGAPO CITY — A man who was wanted for rape here had been arrested in front of a school in nearby Subic town, Zambales province, authorities said Friday, Oct. 7.

According to the Olongapo City Police Office (OCPO), the unnamed suspect had an outstanding arrest warrant issued by Judge Richard Paradeza of the Regional Trial Court Branch 72 in this city.

The fugitive was nabbed in front of an elementary school in Subic’s Barangay Matain during a manhunt operation on Friday .

He was immediately placed in this city’s custody of Police Station 6. INQ