Mobile phone signal will be shut off during 43rd MassKara Festival 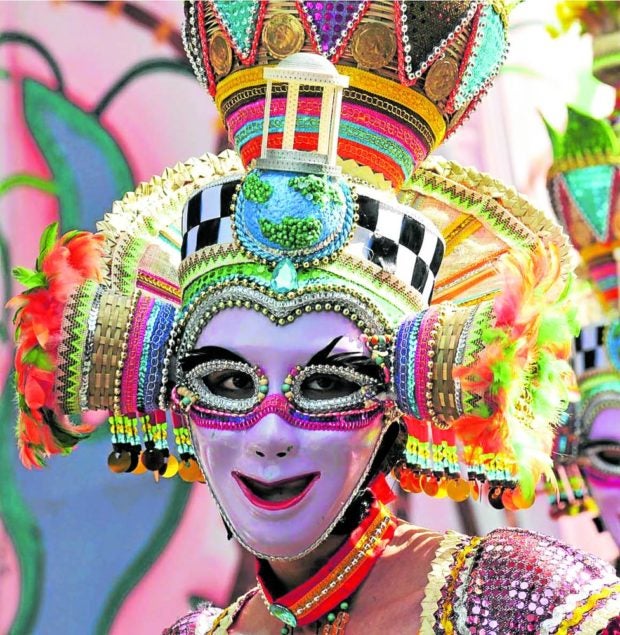 BACOLOD CITY — The National Telecommunications Commission (NTC) has approved the turn-off of mobile phone services during the 43rd MassKara Festival here on October 22 and 23 as part of measures to ensure the safety of people.

Pinky Mirano Ocampo, festival director, on Sunday, October 2, said they requested  “signal shutdowns” during the Electric MassKara on October 22 and at the venue sites of the streetdance competition on October 23.

“This is customary during big events, especially since we are expecting no less than President Ferdinand Marcos Jr. to grace our main event,” she said.

The Electric MassKara competition will be held at Megaworld’s The Upper East and Bacolod City Government Center grounds on October 22 while the streetdance competition on October 23 will be held in specific areas, thus the shut-off of mobile phone signal will only be limited to performance sites such as the major dance routes and the festival arena at the Paglaum Stadium.

Mirano said the mobile signal shut off may only be implemented in events where Marcos will attend.

READ: All set for MassKara Festival 2022

Last Friday, thousands trooped to the Bacolod City Government Center to join the countdown for the official start of the 43rd MassKara Festival.

Pol. Col. Thomas Martir, Bacolod police director, pegged the crowd at the MassKara Kick-off Salubong at 20,000, many of whom stayed for the countdown at midnight which was capped by a spectacular 8-minute fireworks display.

“This is what we have been preparing for, to give you the biggest and grandest MassKara Festival,” Benitez told the crowd.

Benitez, who was accompanied by Bacolod Rep. Greg Gasataya and the city councilors, urged the crowd to “see what we have to offer in the next three weeks.”

“We have prepared a lot of exciting programs and I hope you will enjoy this festival,” Benitez said.