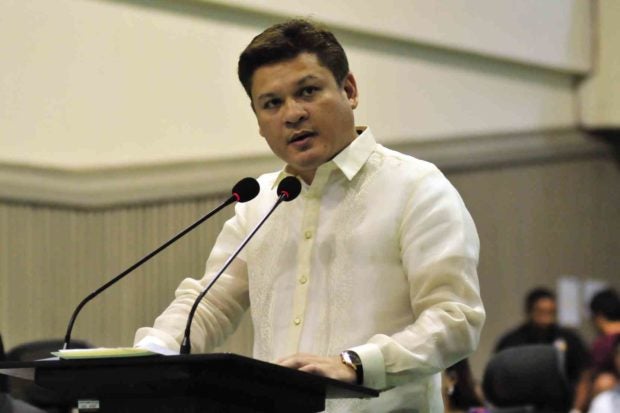 DAVAO CITY — Davao City 1st District Rep. Paolo Duterte has vowed to run after those behind the controversy in the implementation of the Tulong Panghanapbuhay sa Ating Disadvantaged/Displaced Workers (Tupad) program under the Department of Labor and Employment.

In a press statement on Monday, Duterte said his office has started looking into the controversy and had taken steps to have those involved arrested.

“I will exert effort to give these people a lesson that our city is no place for them who do not care for fellow citizens,” Duterte, eldest child of former President Rodrigo Duterte, said in vernacular.

“They should face criminal charges especially since they did it at a time when our nation was in crisis,” he added.

He said that based on the information that reached him, some people were able to claim Tupad benefits several times at the expense of other qualified beneficiaries.

Duterte made a statement after a four-minute video posted on the Youtube channel “Randy Canedo In Action” showed several individuals allegedly receiving their unwarranted shares from the program.

The lawmaker said he was sad that some people took advantage of the program even when government workers, including those in his office, have been doing their best to ensure that those qualified individuals could benefit from it.

“To those involved in this (anomaly), while you were happy and had a fill, many were deprived and went hungry because of what you did. Just await the retribution and punishment due to each of you,” Duterte said.

In other parts of Mindanao, Tupad has been allegedly used by politicians to buy off voters during the national and local elections.