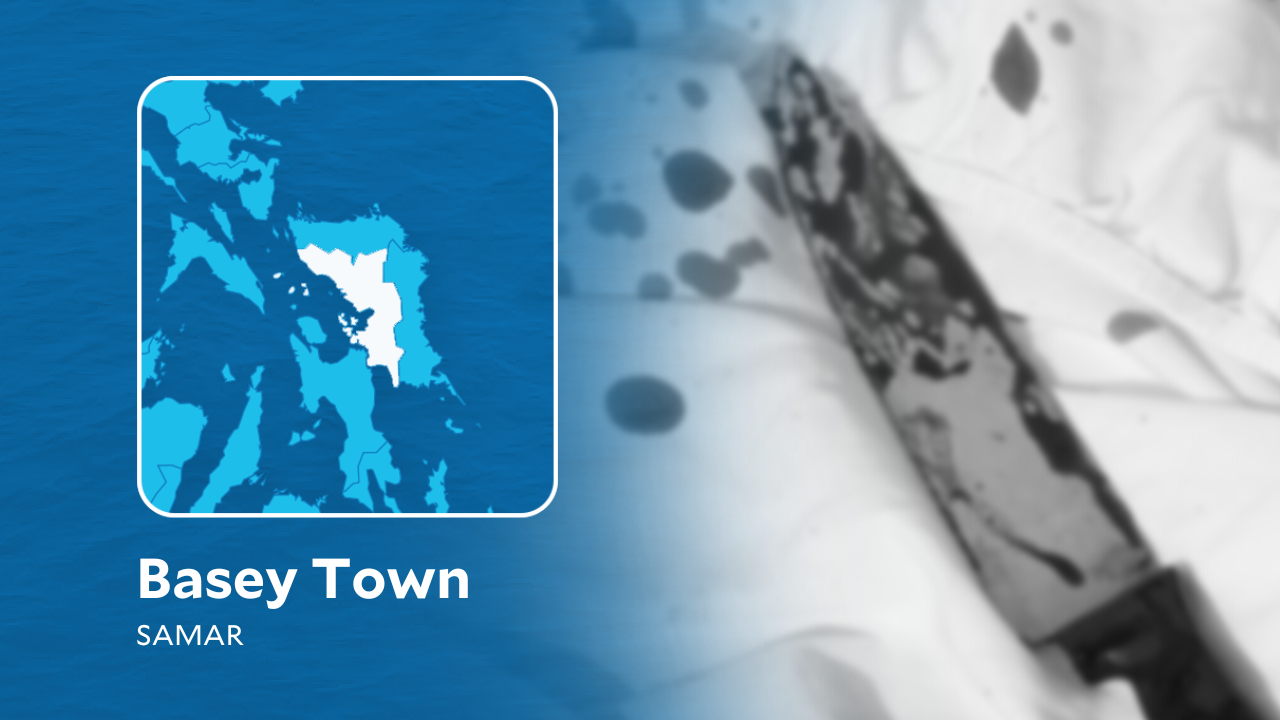 TACLOBAN CITY — A 32-year-old senior high school teacher died after he was stabbed by a 19-year-old student in Basey town, Samar on Monday, October 3.

George Lauron, a Science teacher at the Basey National High School, succumbed to a stab wound on his chest, according to Police Executive Master Sergeant Gerry Vargas.

The suspect, Kurt Lancanan, immediately surrendered to the police.

Based on the investigation, Lauron, Lancanan, and other companions had a drinking spree at the boarding house of the victim at about 2 a.m.

“But in the course of their drinking spree, the two had a heated argument which prompted the suspect to stab the victim in his chest using a knife,” Vargas said.

Lancanan voluntarily surrendered to the police 30 minutes after the crime.

The suspect was detained at the police station pending the filing of a murder case against him at the prosecutor’s office here in Basey.

Read Next
Aurora ex-board member, two others slain in ambush
EDITORS' PICK
Lawmakers eyeing more changes in Maharlika plan
How not to retire as an ex-president
Hidilyn Diaz wins only gold missing from her collection
Shop smarter with vivo’s big 12.12 holiday deals
The vivo Y02 is now available in the Philippines for only PHP 5,299
House energy committee chair Arroyo bats for cheap electricity
MOST READ
Don't miss out on the latest news and information.