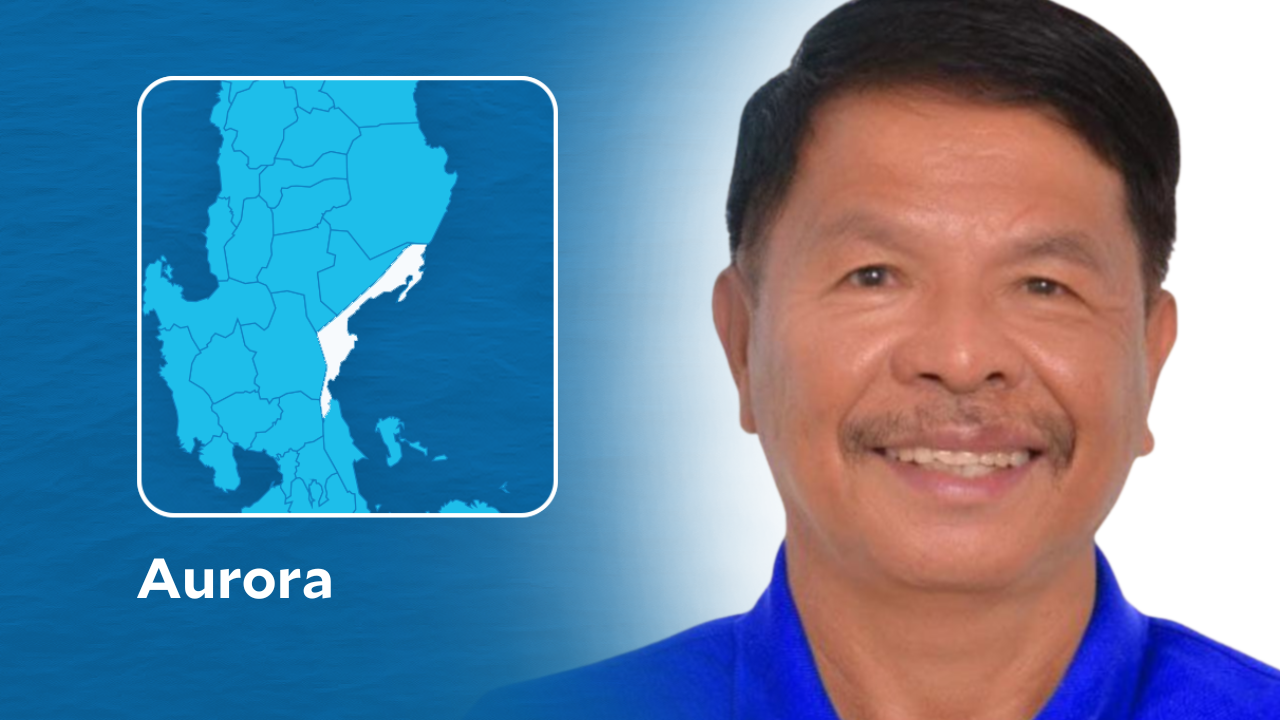 MABALACAT CITY, Pampanga — A former vice mayor and board member in Aurora province and two others died after they were ambushed by still unidentified assailants in Dipaculao town late afternoon on Monday, October 3.

The victims were on board a maroon Isuzu D-Max pickup truck and traveling along the provincial road in Dibutunan village when they were peppered with bullets around 5 p.m.

It was not known if the assailants were on board a vehicle. Police have yet to find a witness to the fatal ambush.

On Tuesday morning, Aurora Gov. Christian Noveras expressed his condolences to Amansec’s family in a post on social media.

The governor said the two other ambush victims were Amansec’s wife and driver.

Noveras said he had directed Aurora police provincial director Col. Myles Angel Pascual to conduct a comprehensive investigation into the ambush and bring the assailants to justice.