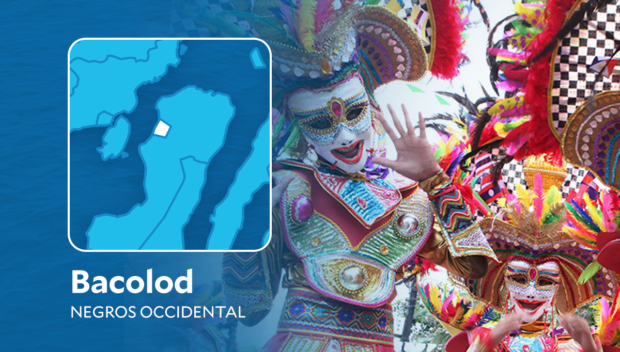 BACOLOD CITY — The MassKara Festival street dance and arena competition will be held at the Paglaum Stadium in Bacolod City on October 23 to allow more people to watch the performances in a spacious and comfortable venue.

The stadium has a grandstand where about 5,000 people can be seated, according to Festival director Pinky-Mirano Ocampo.

The 17 groups joining the street dancing competition will dance to the upbeat song “Smile Again” performed by Asia’s pop heartthrob Darren Espanto. The song was launched at the Bacolod City Government Center on Monday, September 12.

Mirano also said there will be 13 groups joining the Electric MassKara Float and Dance Off Competition that will be held on October 22 at Megaworld’s Upper East and will proceed to the Bacolod City Government Center.

Fifteen candidates will also vie for the Miss Bacolod MassKara title at the University of Saint La Salle Coliseum on October 19.

The festival that will be held from October 1 to 23 will have six venues around Bacolod City. The complete schedule of the festival is posted at the MassKara website at www.masskara.com.ph.