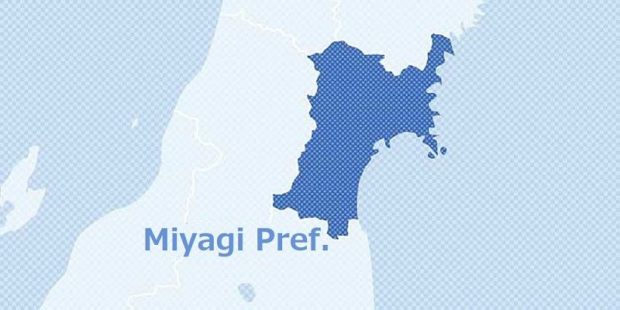 TOKYO — An 85-year-old man has been found alive, four days after he went missing in a mountain forest in Aoba Ward, Sendai, Japan.

The man had gone out to collect chestnuts on Tuesday and was found on Saturday, lying in the forest. Although he was weak, he had sustained no major injuries.

According to the man’s 20-year-old grandson and local police, a rescue team comprising area police and firefighters looked for him on the mountain every day after he went missing. On Saturday, a total of 45 people were searching in two groups.

Hearing what sounded like animal noises, a searcher called out the man’s name, to which a loud voice replied, “Help me.”

The man had no cell phone and was wearing a light jacket and boots. He was shivering when he was found, and he downed a drink given to him by his grandson in a few gulps. He was sent to a local hospital.

The grandson said: “I was really relieved because I’d given up. I want him to sign up for a cell phone when he gets out of the hospital.”

Decomposing body of elderly woman found eaten by her cats